The Governor said some farmers will be issued their certificates of occupancy this week. 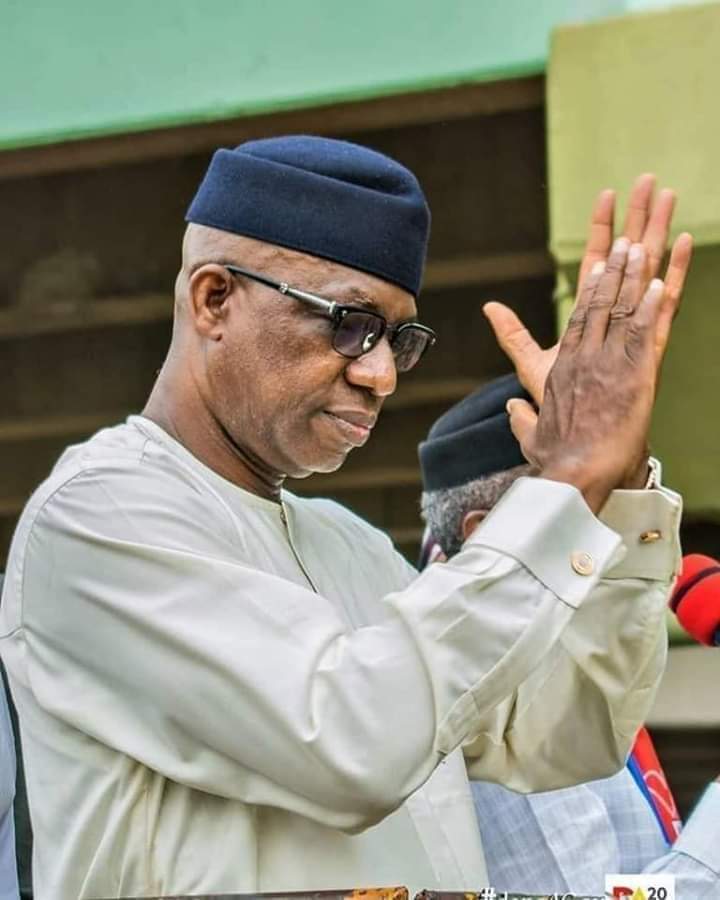 “We plan for10,000 participants in the first phase of the scheme. Some of them will emerge this week and I will sign off their C of O for one hectare each. We are also going to concentrate on Maize, Cassava and Rice because the off-takers are waiting to buy them from us”, a statement issued by the Chief Press Secretary to the Governor, Kunle Somorin said.

“To motivate the graduate farmers, we are going to provide some allowances for the farmers’ upkeep until their first harvest. By that time, it is our belief that they would start to make money and stand on their own”, the statement added.

“Our support for them is total. We will provide inputs, service support and training required for farmers through a single digit loan and a guaranteed off-taker”.

The statement noted that interested residents of the state are to log in on the job portal of the State Government – www.jobs.ogunstate.gov.ng under the Anchor Borrowers link. It further advised those already on the portal who are interested in the scheme to log back and update their application on their dashboard to join the scheme.

While inaugurating the Steering Committee to oversee the state’s ABP, last week, Governor Abiodun assured the people that his administration was fully committed to providing an environment that would ensure a better life for the people of the state, adding that the state would ensure the development of all sectors of the economy. He said his government appreciates the immense potential of the agricultural sector.

According to him, the target of his administration was to attain self-sufficiency in food by producing more, adding that providence had blessed the state with favourable climate, fertile soil that sits on over 16,000 square meters, of which 80 per cent is arable.
“While we have seen the success of the anchor borrowers scheme in other states, it is disheartening that Ogun State has never accessed the CBN ABP through the public window,” he said.

He said the inauguration of the committee was a practical demonstration of his administration’s commitment to the development of the agricultural sector, adding that the programme would be targeting over 40,000 farmers, of which 10,000 would be attended to in the first instance.

He said: “The target of our administration is to produce enough food to attain self-sufficiency in food security in the short term and over the long term, produce enough food for other states and for export.
“Providence have blessed us with favorable climate and fertile soil for agriculture, we sit on a land mass that is over 16,000 sqm, 80 per cent of which is arable, that is we have over 12,800 sqm of arable land.”

He said government and the people should come together to chart a way forward for the development of agriculture in the state, adding that it was disheartening to note that the state had never accessed the Central Bank of Nigeria (CBN) ABP.

Women to get loan directly from government - Gov. Abiodun

#BBNaija: Seyi Awolowo wins the power to save, replace housemate