Ogun state Governor, Prince Dapo Abiodun said his administration has introduced some reform initiatives that would help reduce bureaucratic bottleneck and improve ease of doing business in the State.

He made this known at a parley with Chief Executive Officers (CEOs) of Companies in Abeokuta while he listed some of the reforms to include the establishment of the State Enterprise Development Agency, to strengthen Small and Medium Enterprises (SMEs) and boost their capacities. 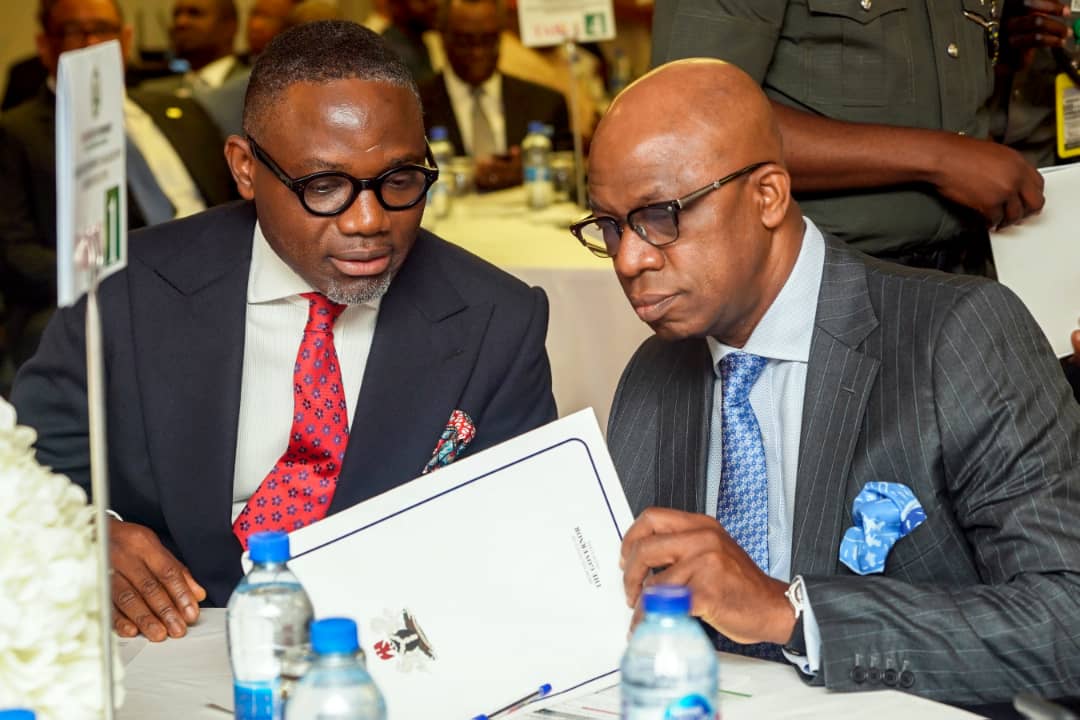 According the governor , The Ogun State Investment Promotion Agency is also set up to provide a one stop shop and eliminate unnecessary delays in processing necessary documents.

The Public Private Office have also been established to ensure that the State has a transparent and accessible template. 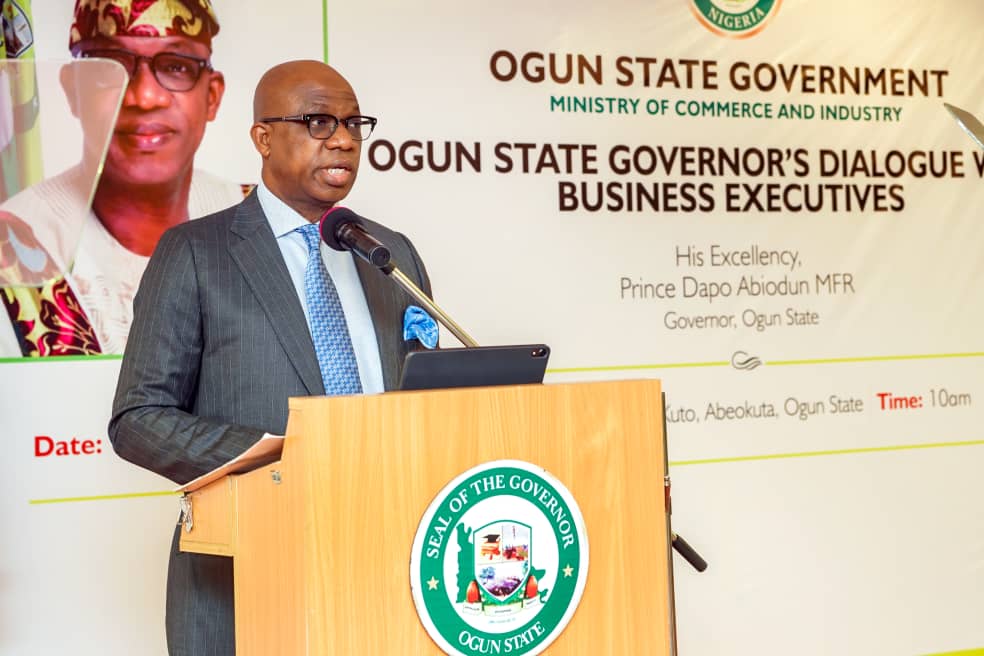 He called on Investors in the State to consider indigenes of the State for permanent employment or internship when siting their businesses in the State.

A Bill on Local Content has been sent to the House of Assembly to that effect.

Intimating the Investors of his administration’s enablers, he said good governance, through focused leadership, provision of good road network, to ease movement, provision of adequate security, digitalisation to enable the State make use of Information Communication Technology (ICT) in its educational institutions as well as employment generation, would be vigorously pursued. 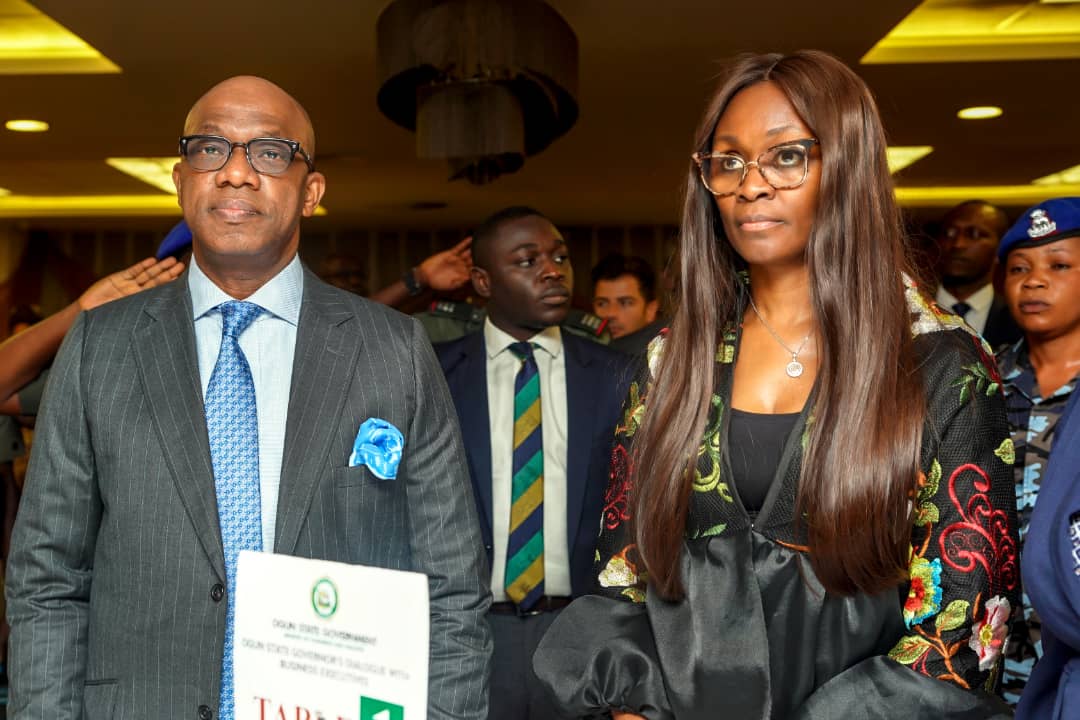 “The contract for the construction of Ijebu -Ode -Epe road has been awarded, just as the Ogun and Lagos governments have approached the Federal government for the take over of construction of Sagamu- Ogijo-Ikorodu, Abeokuta-Ota-Lagos roads. I decried the poor condition of roads in the industrial hubs. Hence the State Public Works Agency to be charged with the responsibility of fixing township and rural roads, has been established he said.

In all,he called the parley to explain his policy thrust and seek buy in for the Development of the State.