In fulfillment of the promise of the Ogun State Governor, Prince Dapo Abiodun to fast track the development of the state through the repair of roads, primary schools and health care centers, leaders of the 20 local government areas of the state have being mandated to fast track the process of making life more meaningful for its people by choosing the top three roads, a Primary Health Care Center and a Primary School per ward they want government to repair. 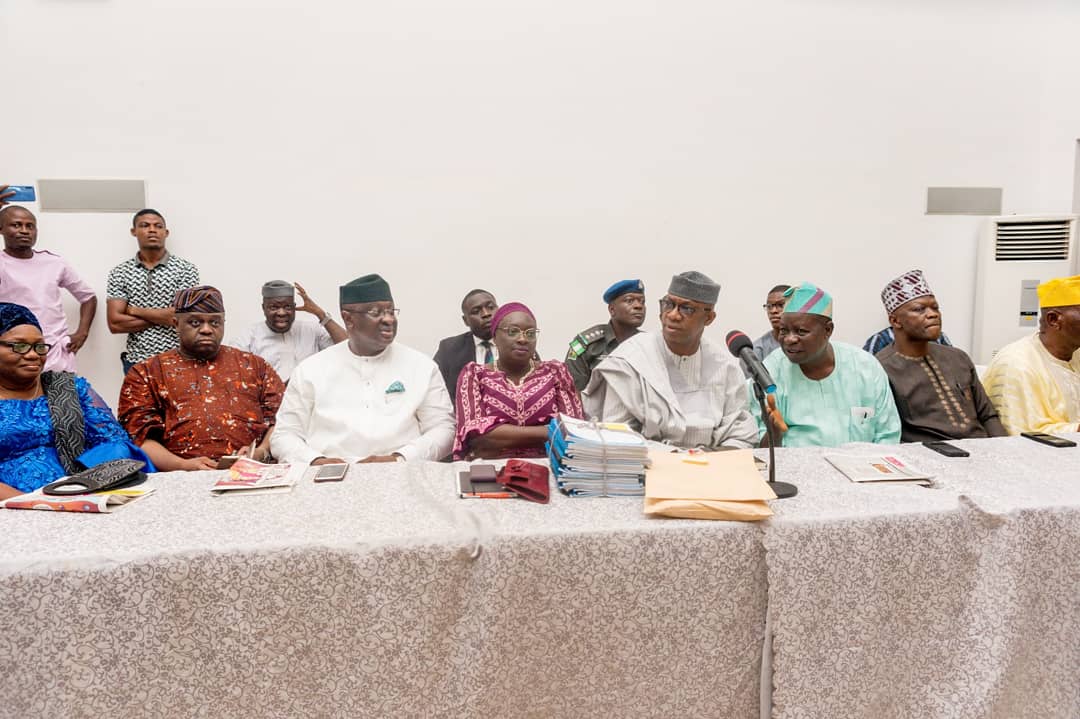 The Ogun State Governor, Prince Dapo Abiodun who made this known at the MTR Hall, Ibara, Housing Estate, Abeokuta, venue of a meeting the governor held with the All Progressives Congress party members and leaders, said his government was aiming to make roads in the state motorable, primary schools conducive and health care centers worthy of being called a primary health institution.

I borrowed money to pay workers’ salaries in May – Ogun Governor