The name Ismail Olanrewaju Yusuf popularly known as Monyashau is a household name in Ogun State and mainly in Ifo Local Government where he has individually supported the APC ward meetings by purchasing giant public address systems to ease communication during meetings. 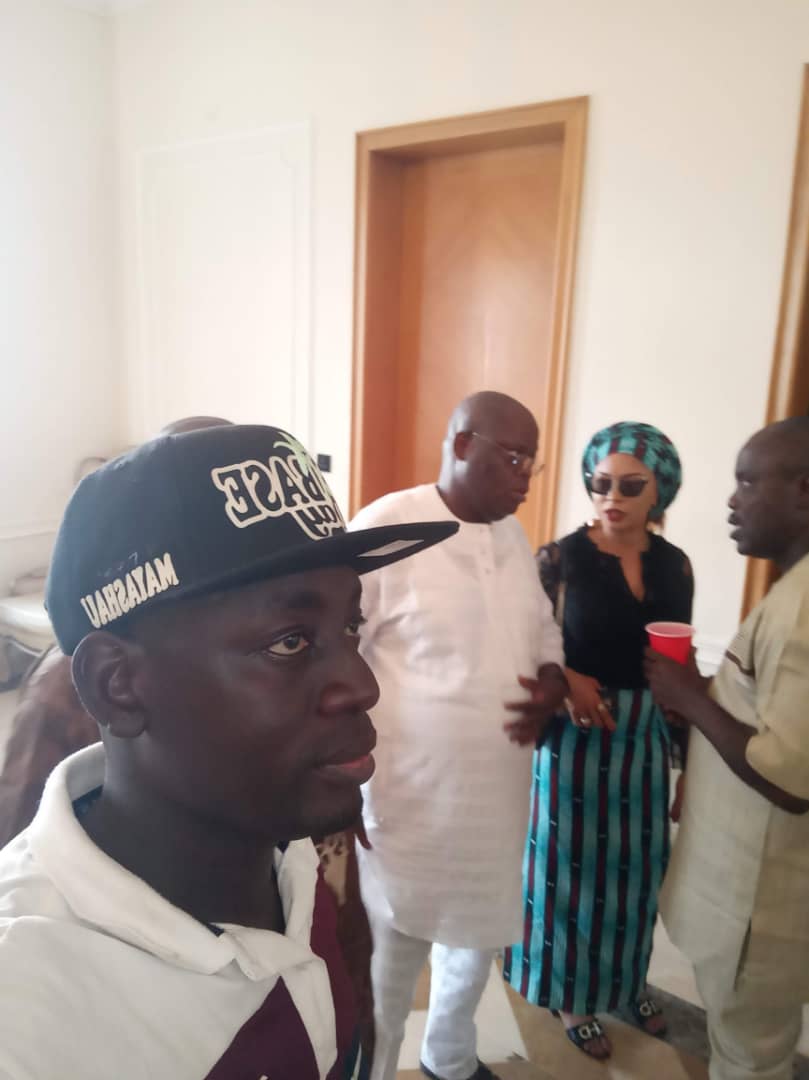 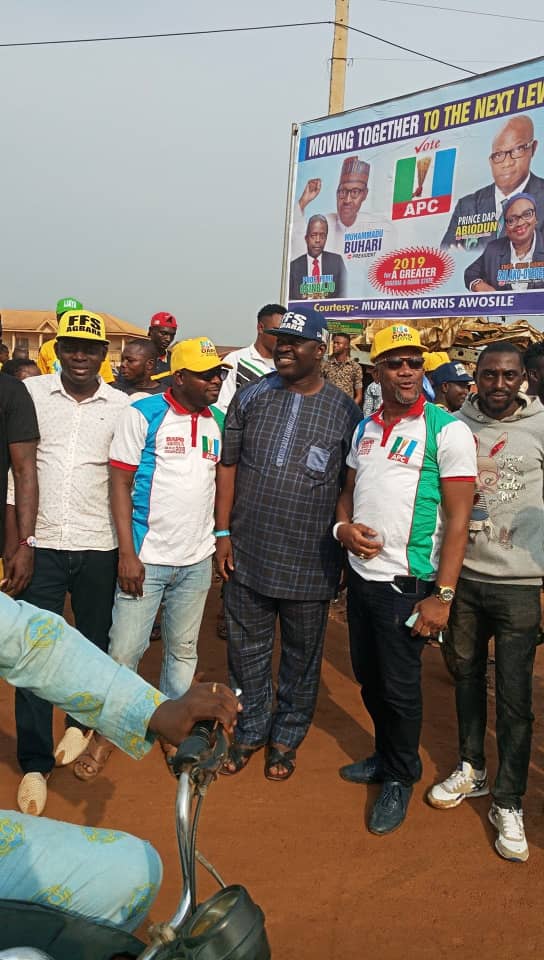 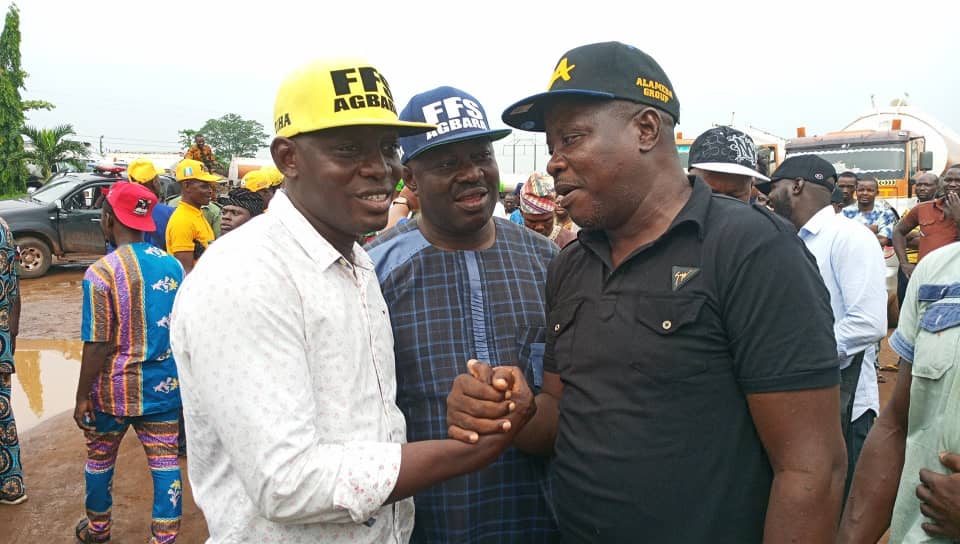 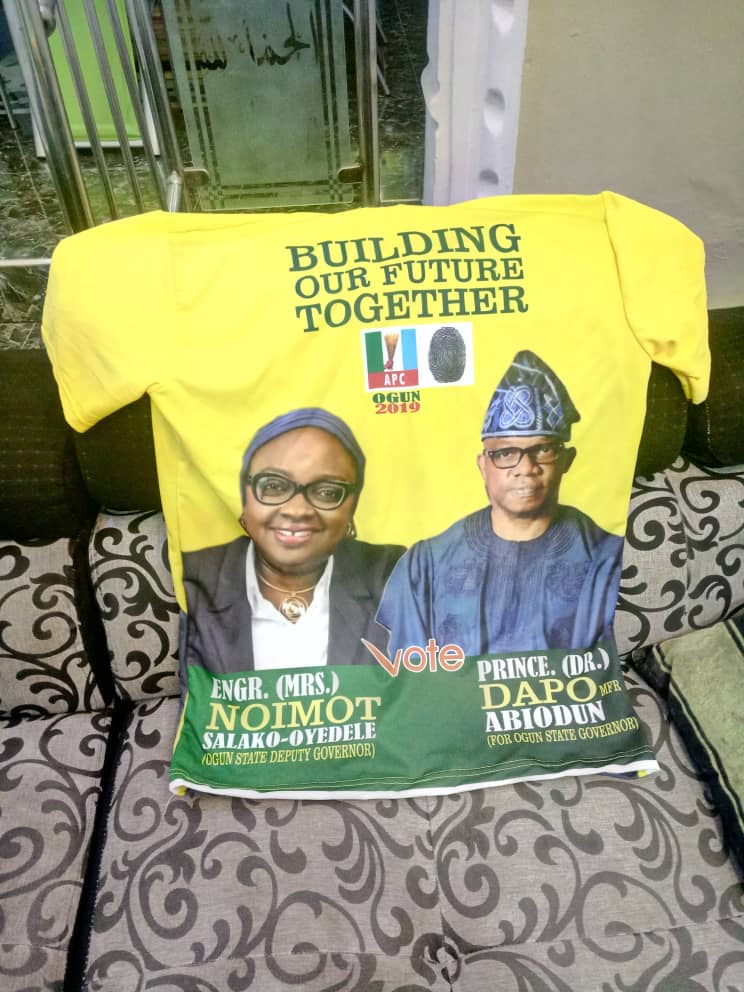 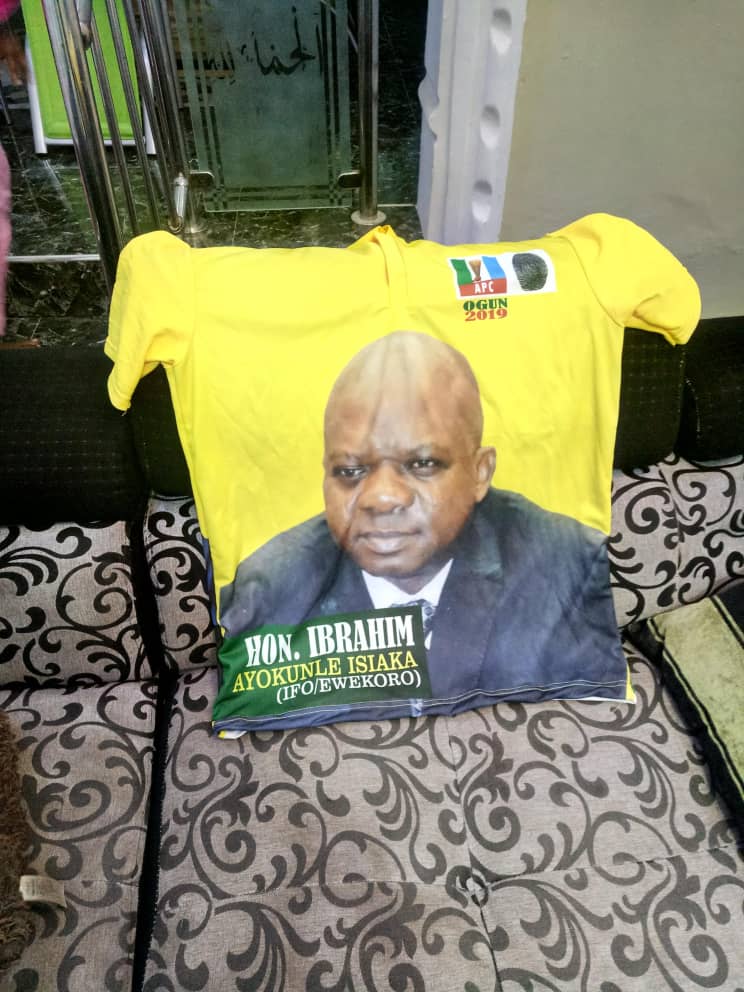 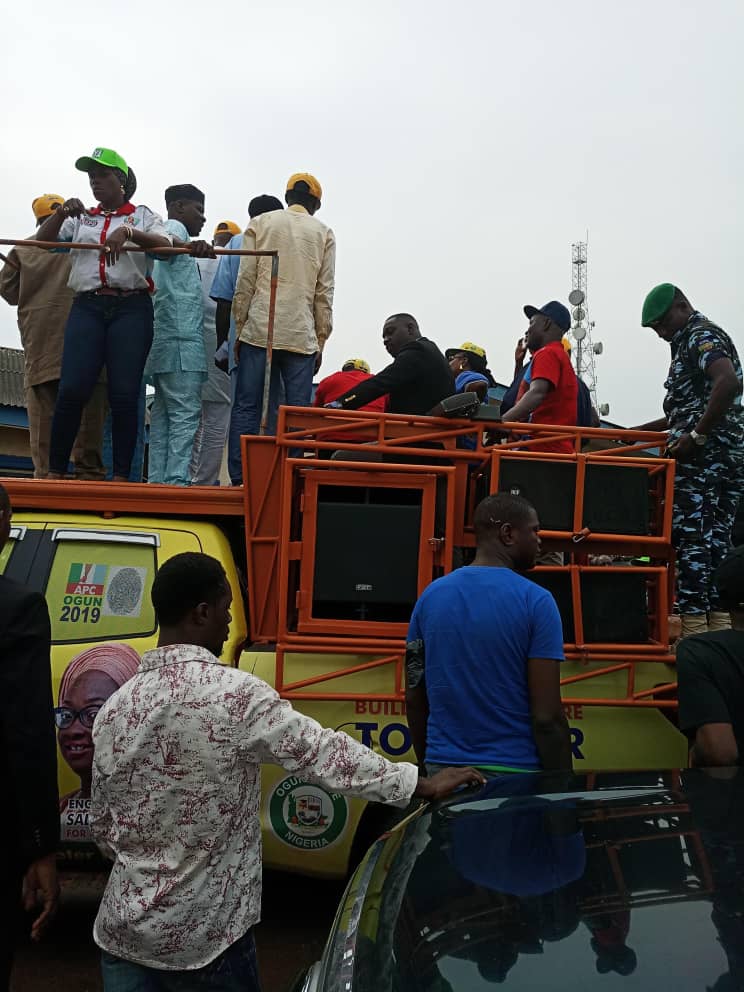 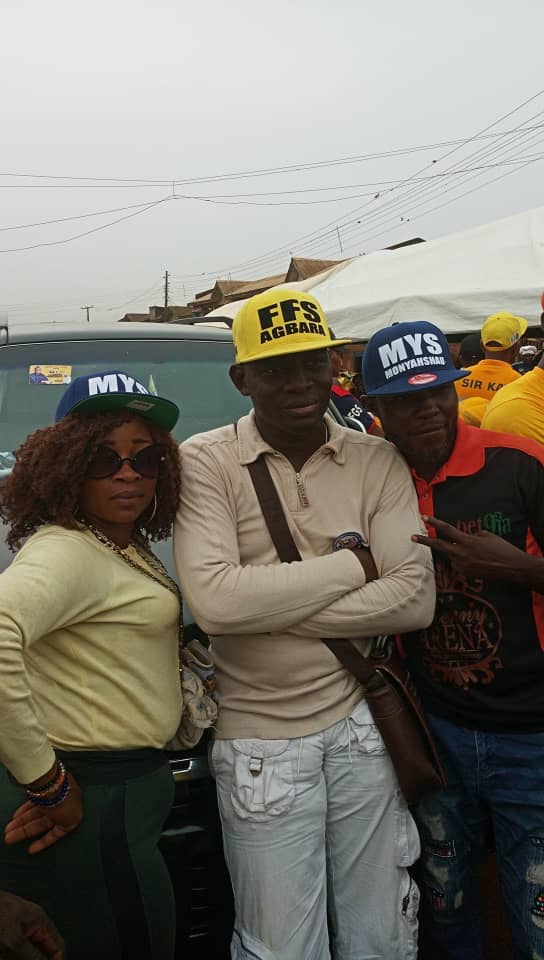 4. Supported a number of pupils in the purchase of GCE forms in Ifo Local Government.

He is a successful businessman whose name and status cannot be avoided in the Bet9ja circle.

In the same vein, Monyashau is also popular in the Soft drinks and juice Depot business.

The APC Youth league Ogun state coordinate will not be quick to forget his support in the last year’s Freedom walk of February 11 2020.

Monyashau was the first to show interest as State Chairman in the Tricycle union called TWORA, he was actively in the caretaker administration of the said Union where he helped to improve in the income of the said union. He was persuaded by the transport committee then set up by the Governor to accept the yet to be formed union for peace to reign and also buttress the building our future together agenda of Prince Dapo Abiodun led administration.

He was active in the struggle and emergence of Prince Dapo Abiodun led govt. He was physically seen at major rallies, supported with buses for party men for campaigns. He also made a joint T shirts,Calendars and Exercise books souvenirs for Prince Dapo Abiodun and Engr Noimot Salako-Oyedele during the campaign.

He mostly stretched his hands of stewardship to many party faithfuls especially during festive seasons.

Monyashau has empowered many youths in the state without holding any political office.

Government will not interfere in Transport unions Activities ~ PAGADAB