The Ogun state member of the Federal Character Commission Hon. Abiodun Isiaq Akinlade has been conferred with the award of the Oluomo of Yewa land by the Abiodun Akinlade Beneficiary network (AABN). 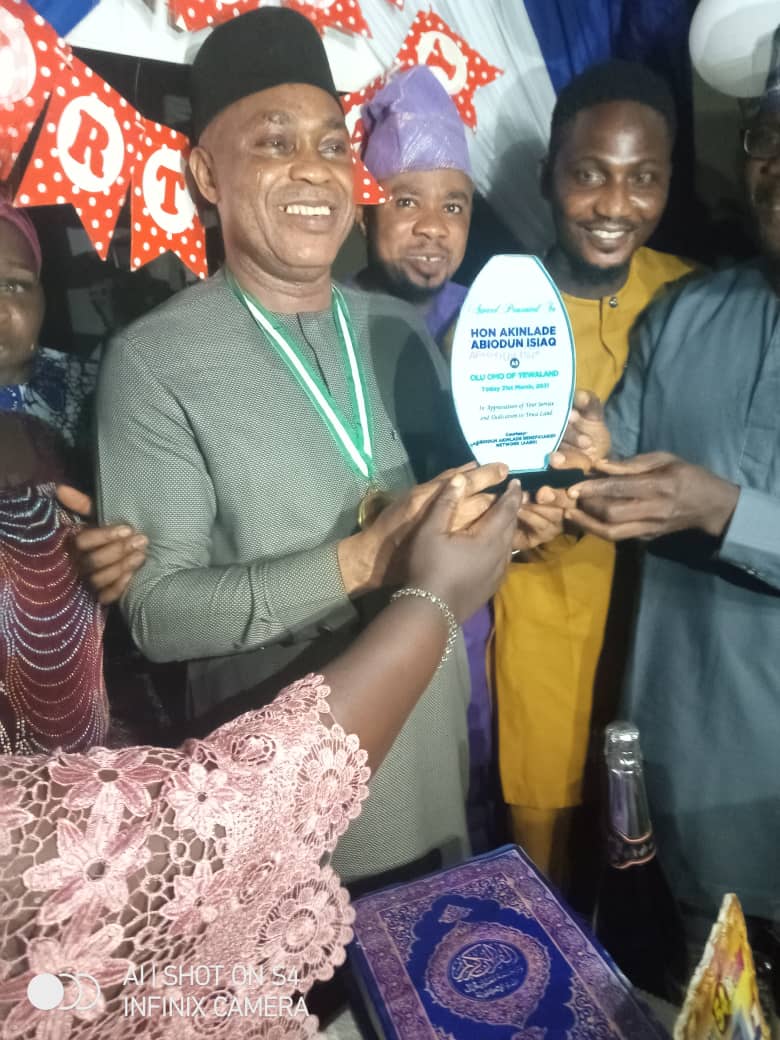 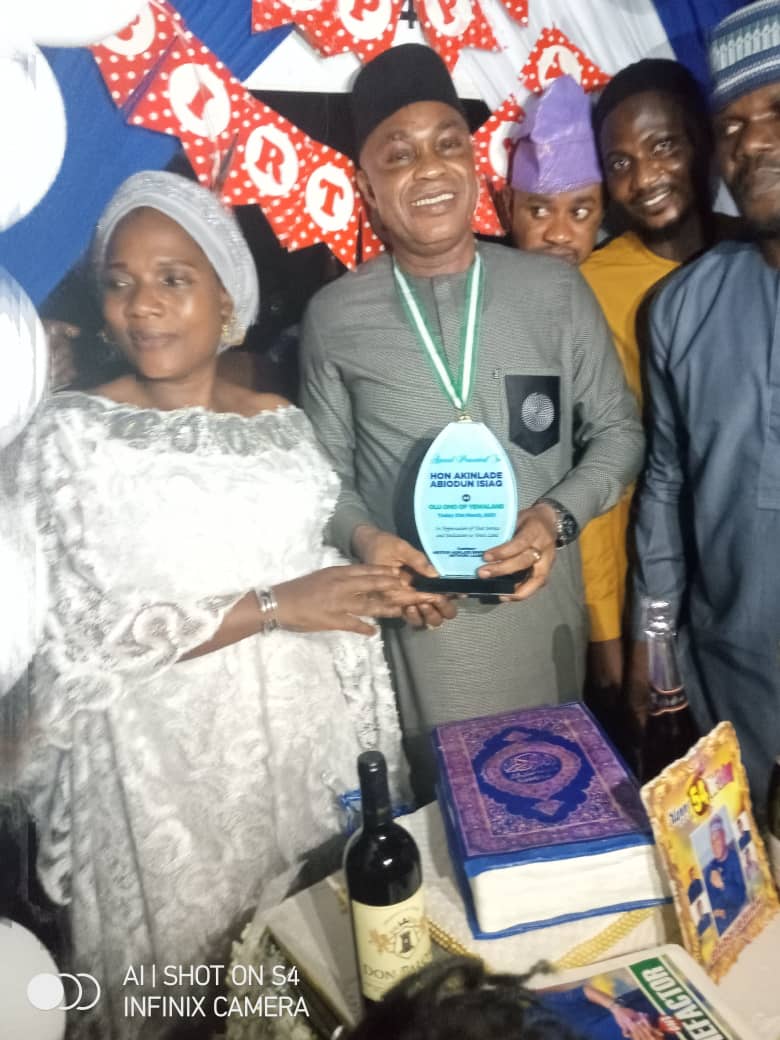 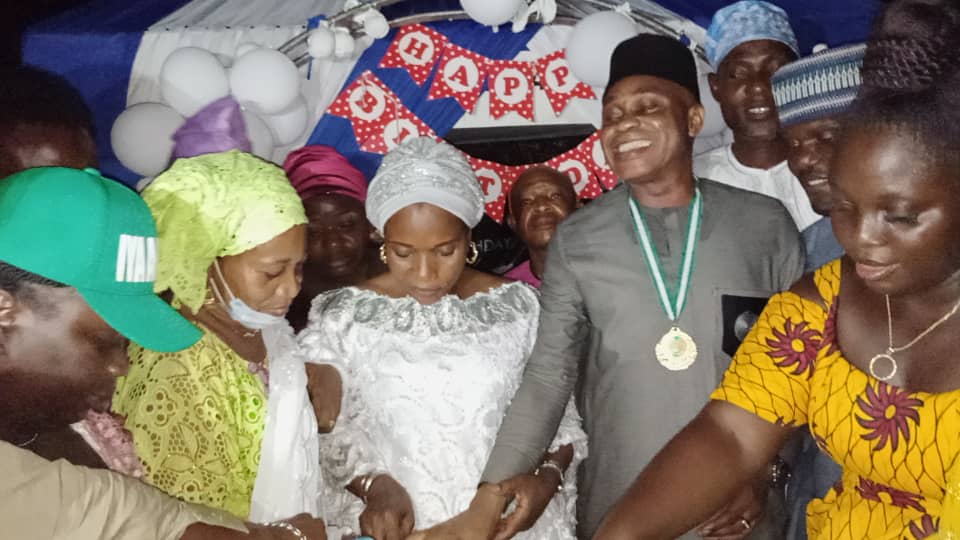 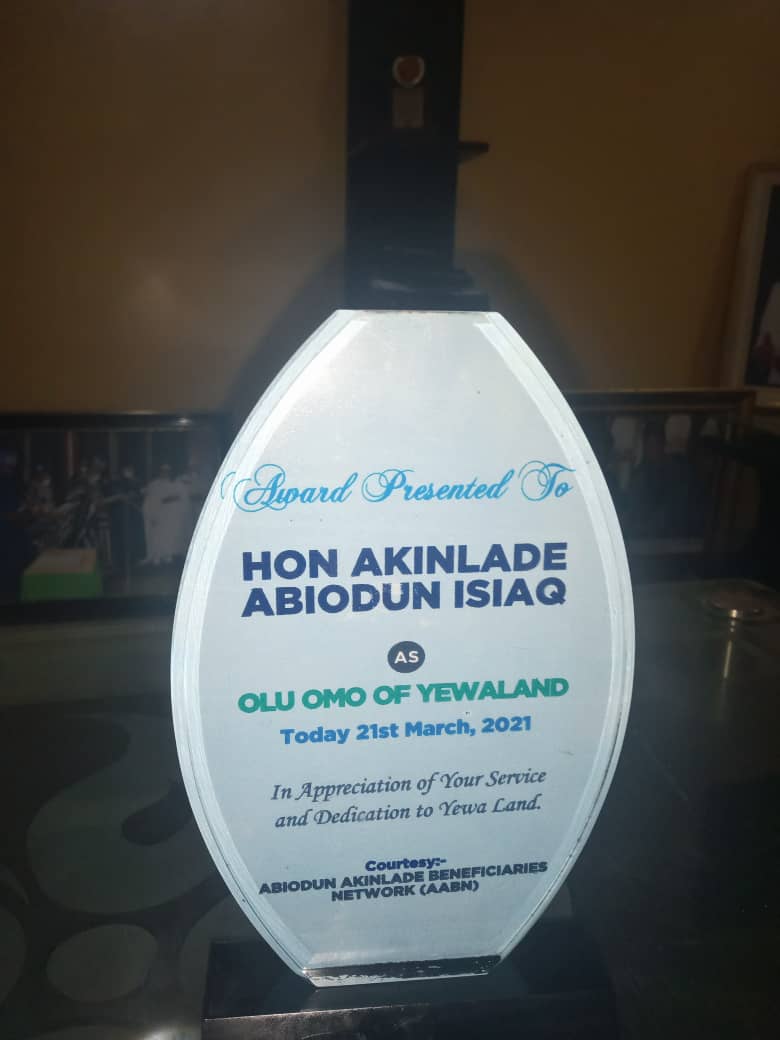 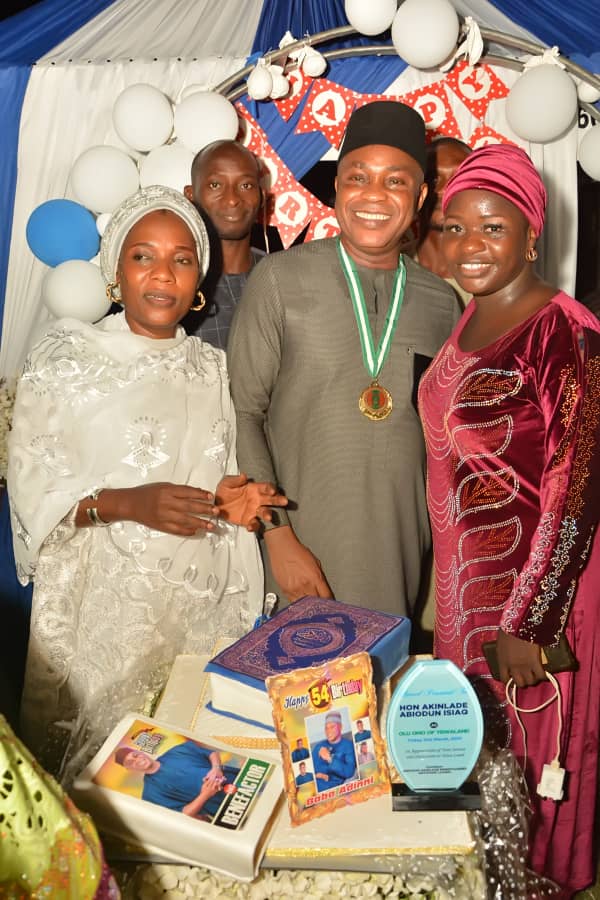 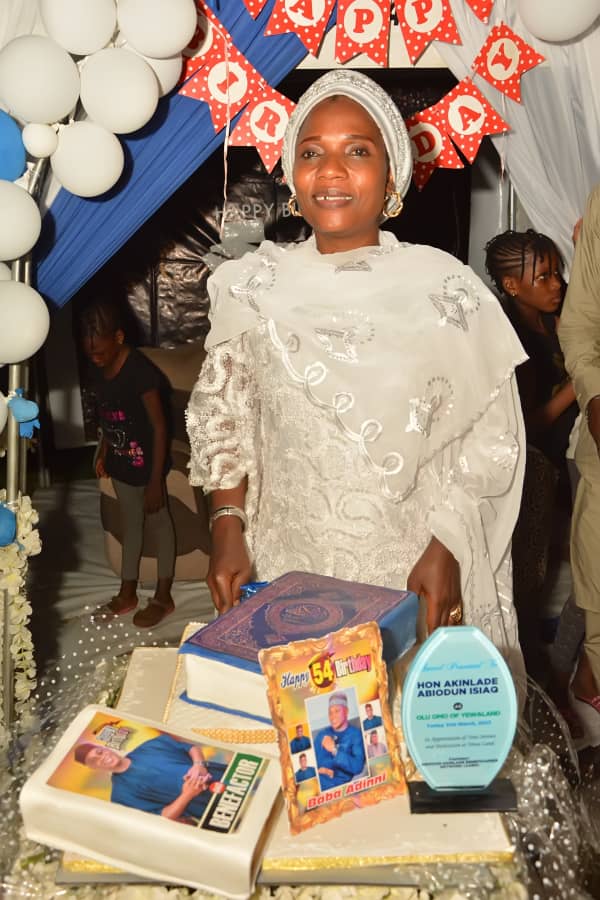 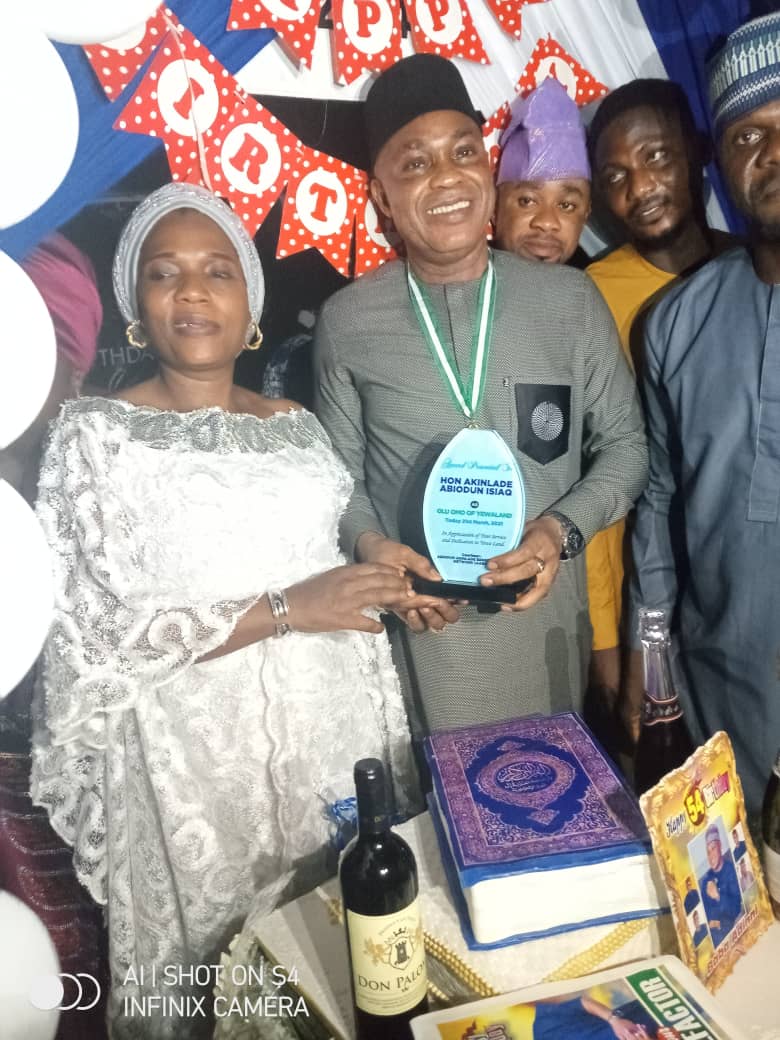 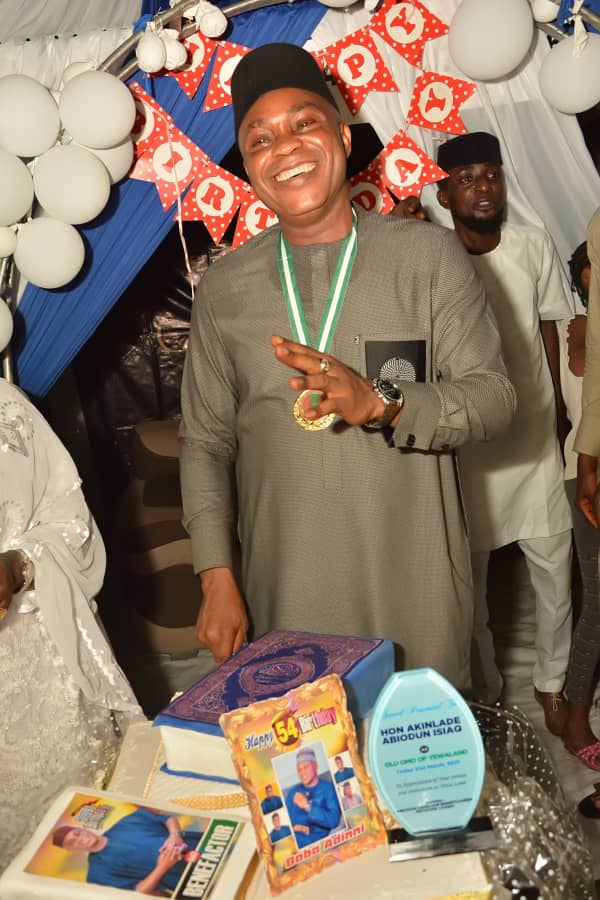 The prestigious award was bestowed on him yesterday at his hometown at an impressive ceremony celebrating his birthdayirthday that was well attended by youths, political associates community and religious leaders from both Muslims and Christians across Ogun West and Ogun State at large.

The merit award was conferred on Akinlade in appreciation of his outstanding accomplishments in the development of Yewa land, securing Federal jobs for uncountable numbers of youths constituency, empowerment programs across Ogun state.

Presenting the award, Mr. Adebayo Ipadeola who spoke on behalf of the beneficiaries stated that “Akinlade was chosen for the award in recognition of his landmark achievements and assessment of his human capital development which has contributed immensely to the upliftment of both the poor and the rich in Ogun west.”

“These developments among many others were done during his tenure as member of the house of representatives and even out of office, Akinlade continue his development stride. This gesture Hon. Akinlade has done will in no distance future see as much as Ogun state indigenes getting to Directors Cadre and beyond with a multiplier effect on the state and the nation at large.” Ipadeola noted.

AABN, a forum of those who Hon. Akinlade helped facilitated employment into various federal government MDAs mentioned that Akinlade has become the job portal for Federal Government Agencies across Ogun state, bringing governance closer to the people as well as scholarships programs as some of the giant stride of their benefactor.

They thereby call upon other politicians to emulate the calm and grassroot personality of Akinlade in crafting out programmes and policies that will have great impact on individuals and the communities as a whole.

Responding to the gesture, Akinlade thanked the Abiodun Akinlade Beneficiary Network for the award, noting that he couldn’t have achieved all he did in the constituency and state at large without the help of Allah and the support of other politicians, Governor and the good people of Ogun State particularly Ogun West. “Without their support I wouldn’t have achieved any of these things you are honouring me with today”. He therefore assured the Beneficiaries that he will remain resolute in his efforts to bringing economic and social development to the state and Ogun west axis both human development and infrastructural development.

In his remarks, the awardee stated that “I give Allah all the glory because without Him, this award wouldn’t have been possible, and that it came as a surprise and even on my birthday which happens to be my best day ever.”

He also use the medium to salute all his lovers who came from far and near to celebrate with him on this day also shower tremendous appreciation to his media team, “I can not thank you enough. My families, (Biological and political), my friends from childhood and my political figures in and outside Ogun state. I say a big thank you” he concluded.