Thousands of members of the All Progressives Congress (APC) in Ogun State, on Tuesday, staged a mega walk to express their support for the party’s presidential candidate, Bola Ahmed Tinubu and Governor Dapo Abiodun at a mega rally held in Abeokuta, the state capital. 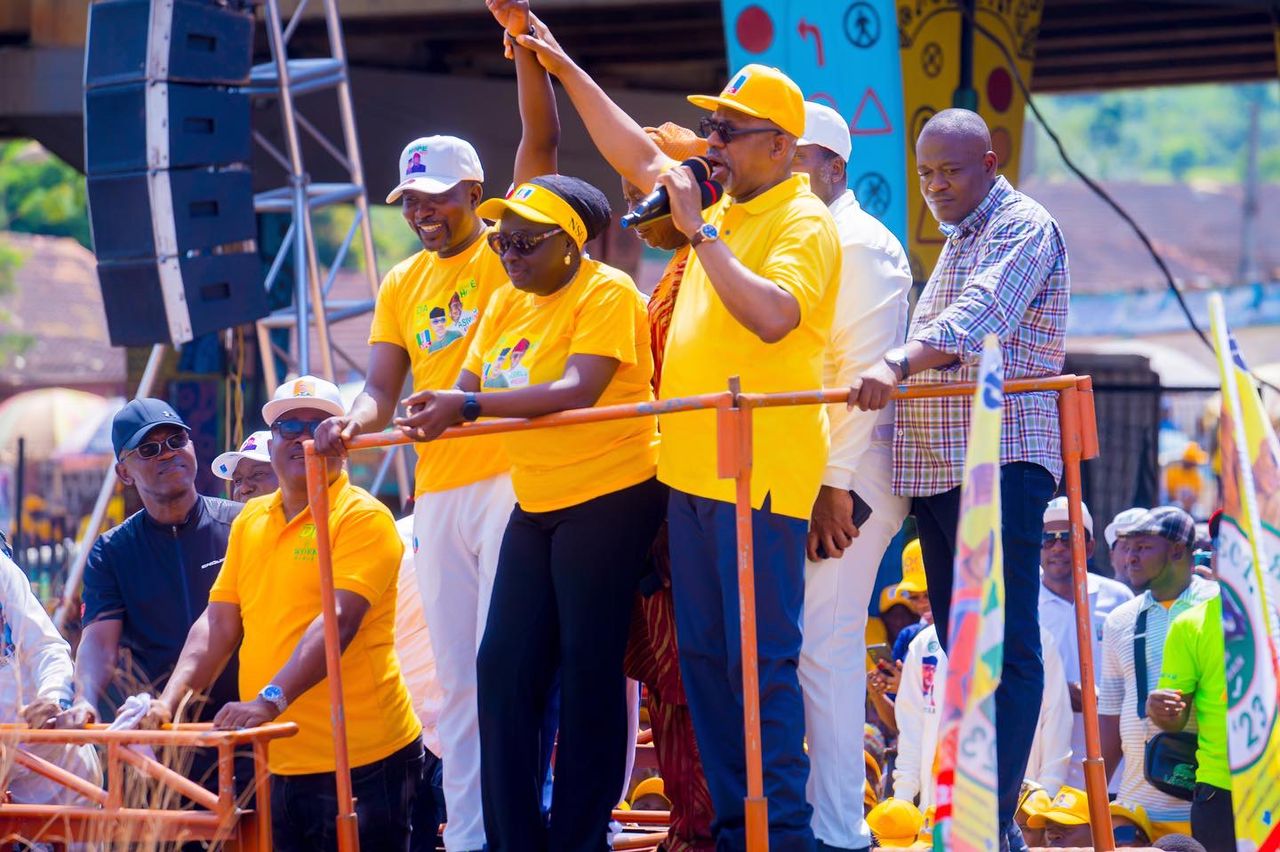 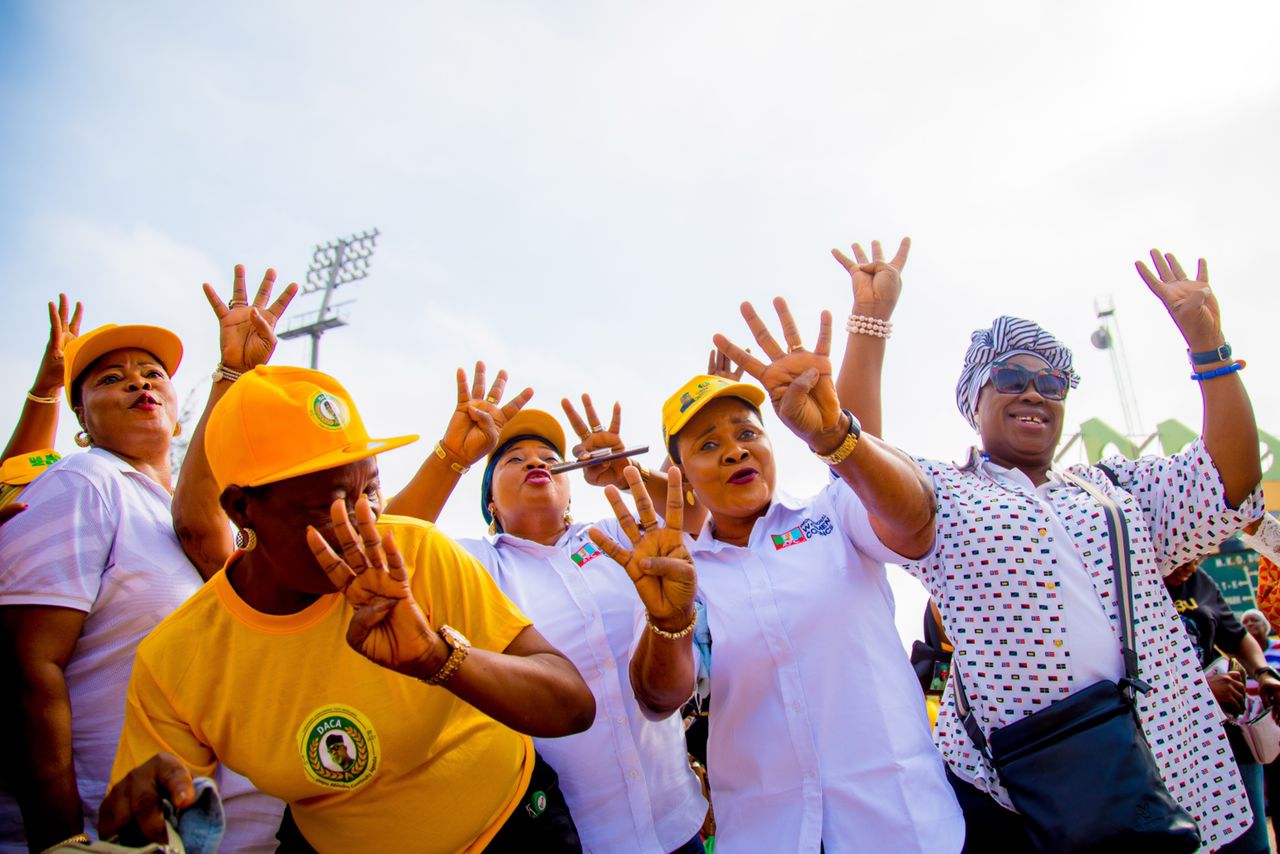 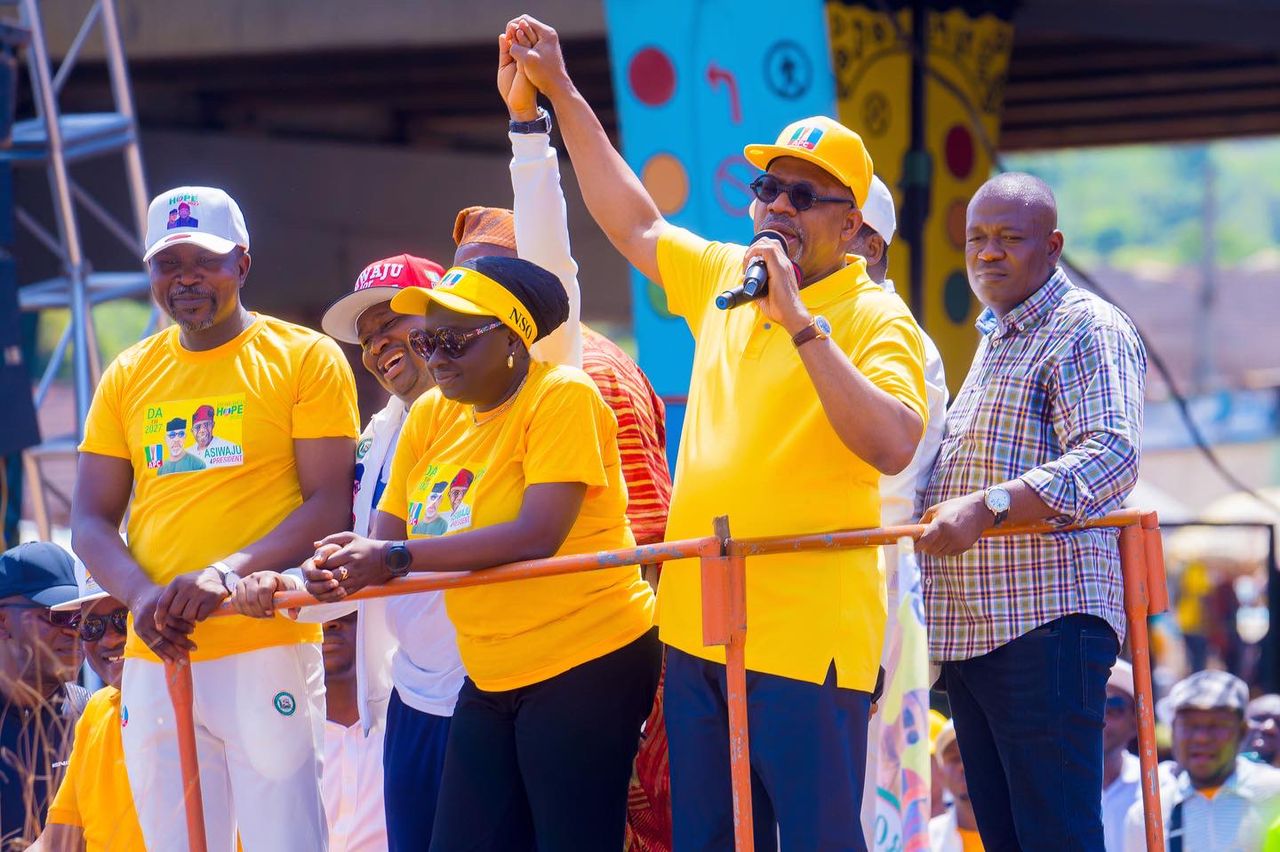 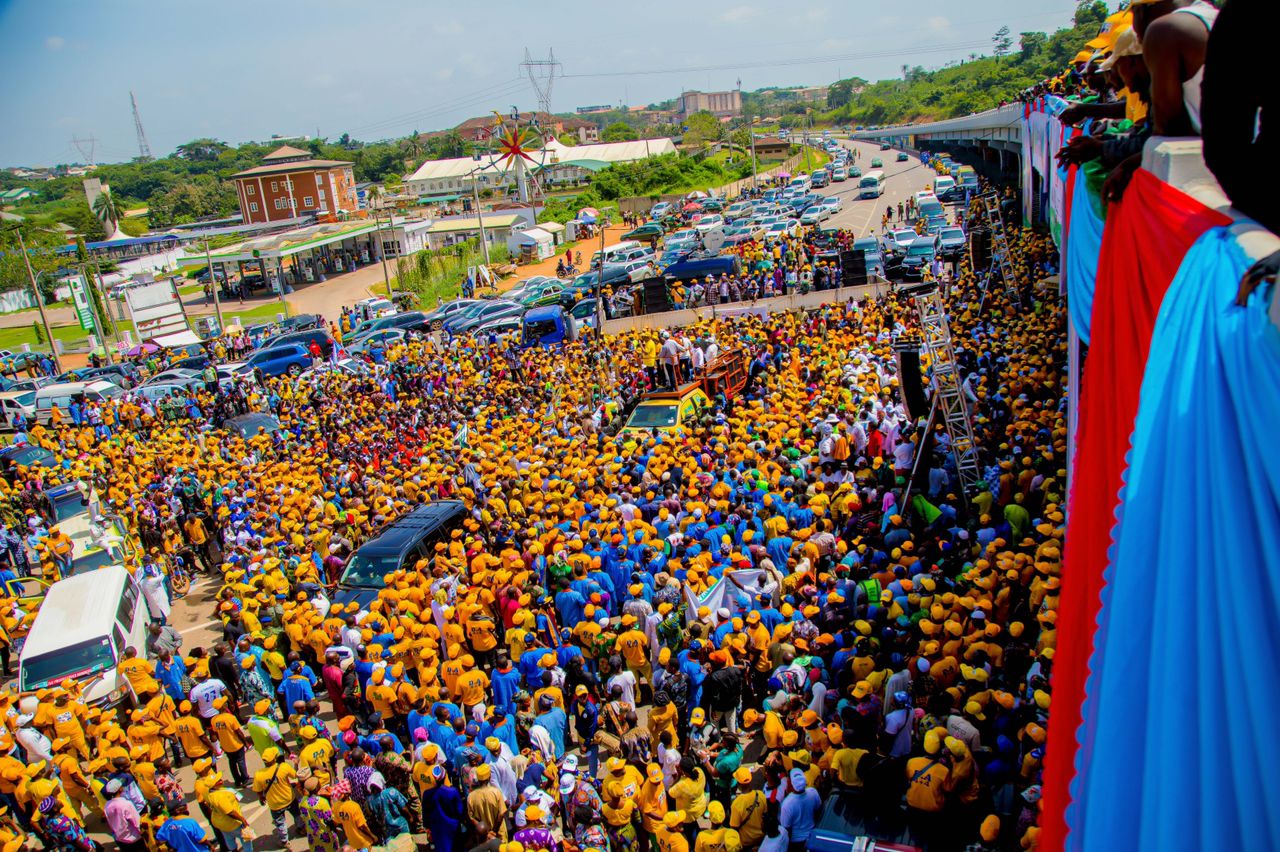 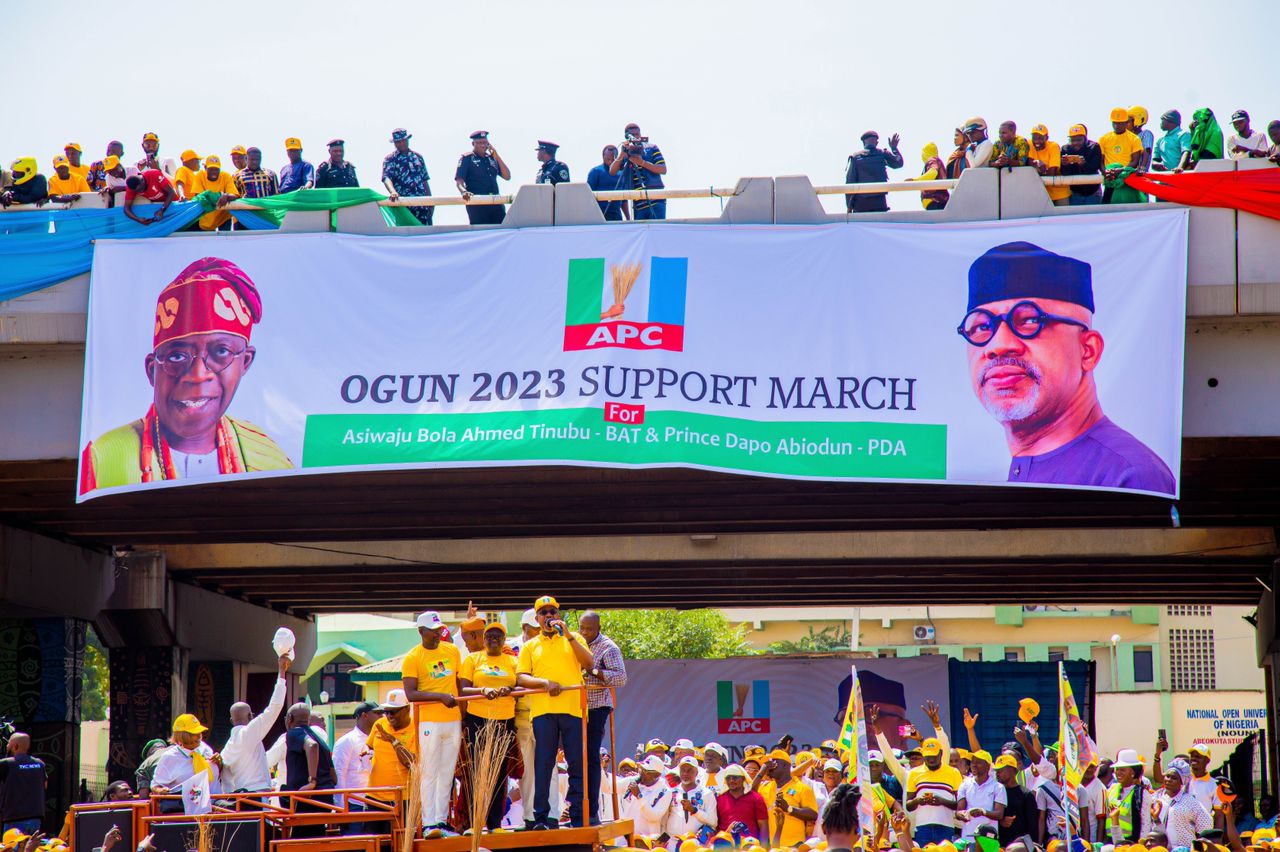 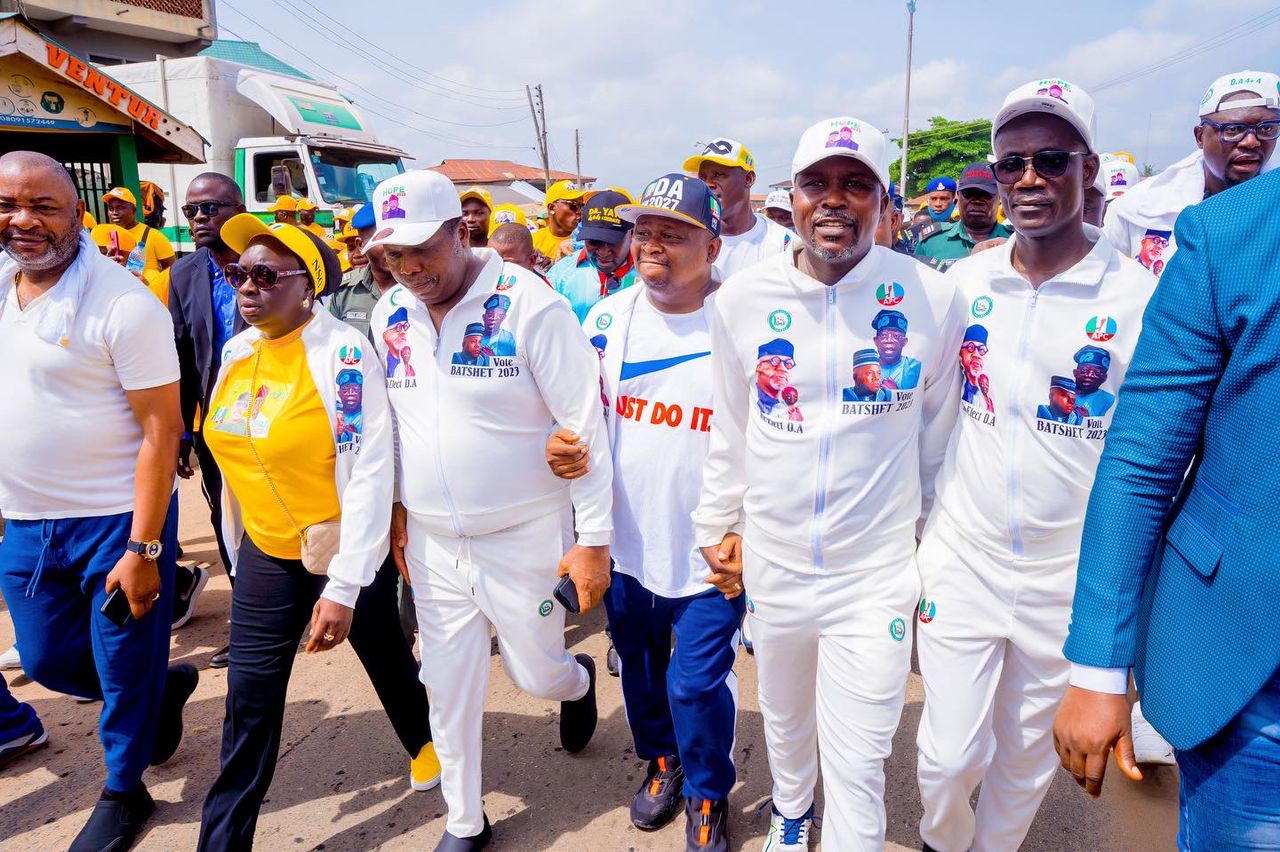 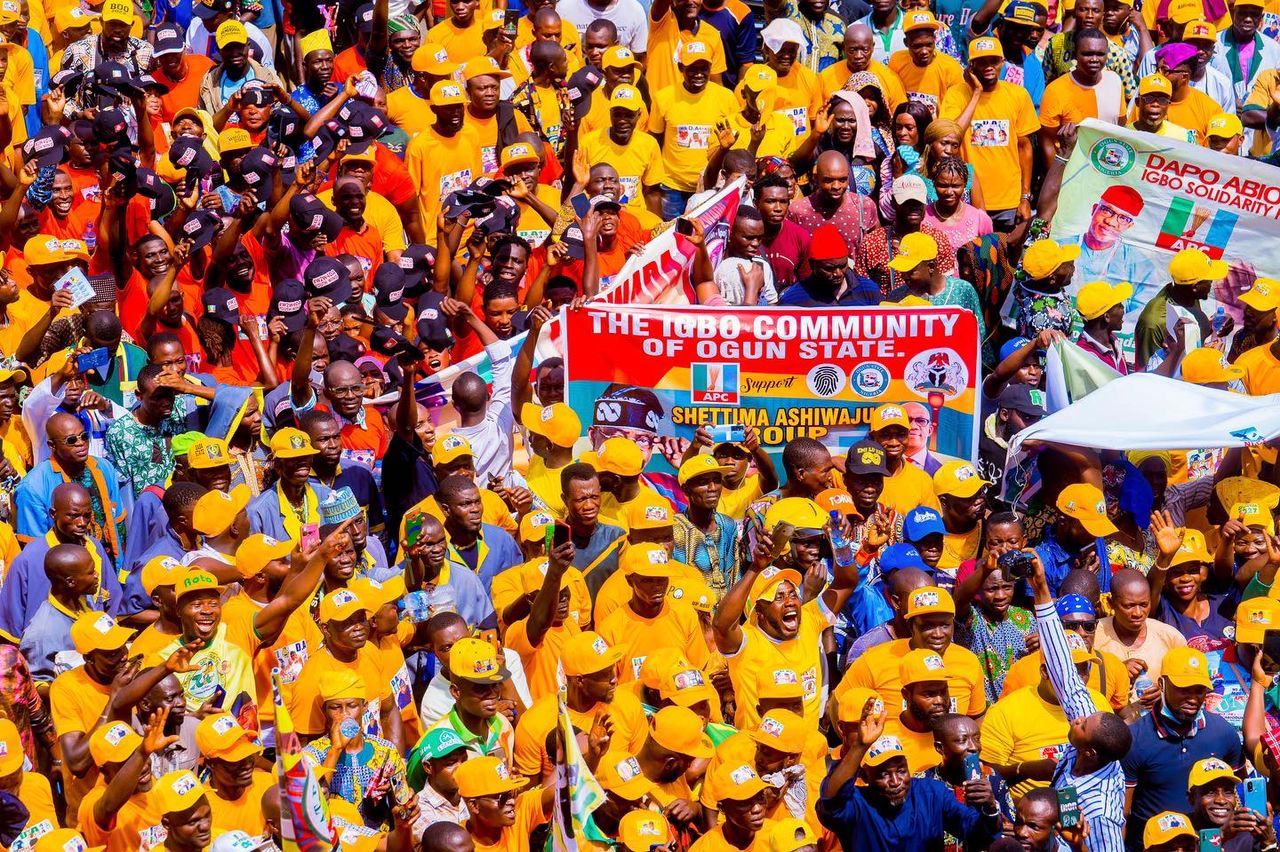 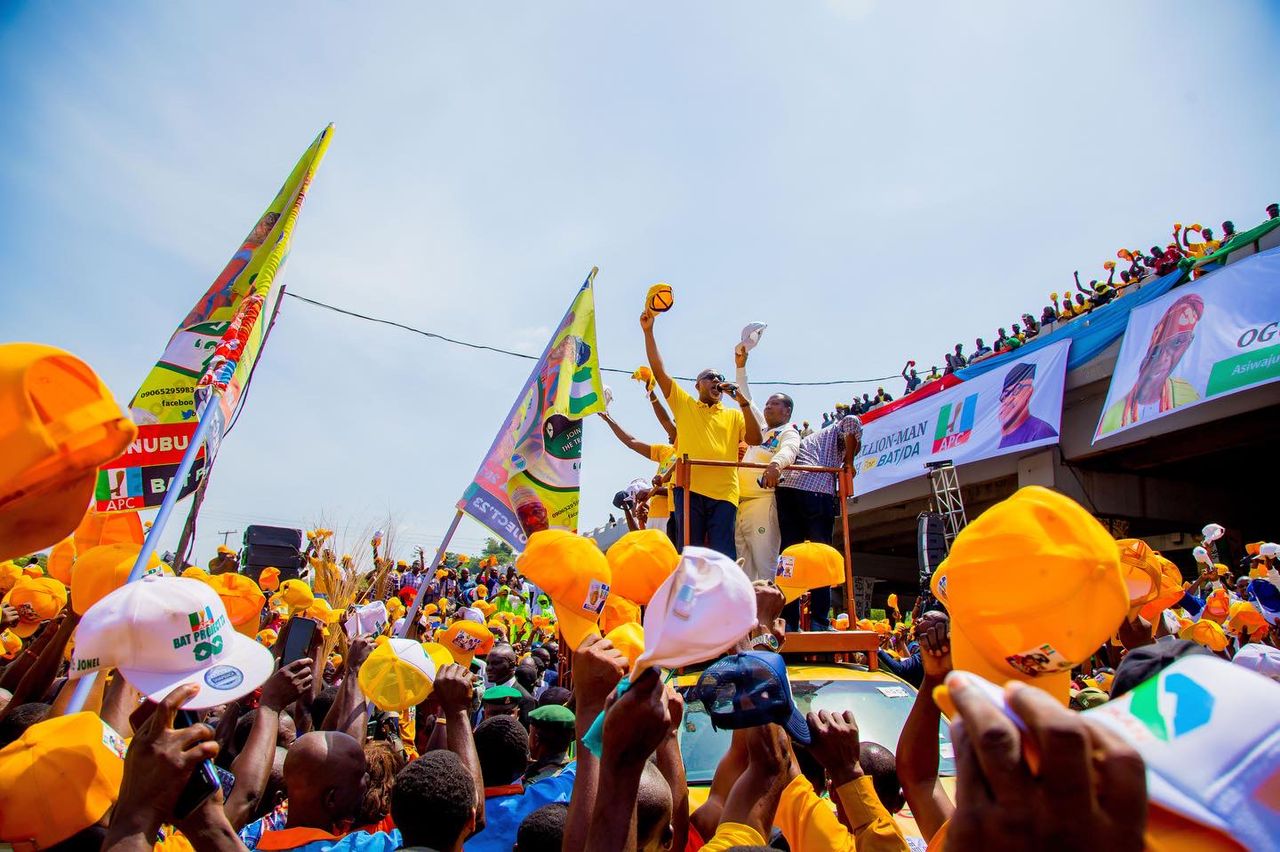 Addressing members of the party at the NNPC Junction, after a walk through major streets and roads in the Abeokuta metropolis, Governor Dapo Abiodun urged people of the state and party faithful to obtain their Permanent Voter’s Card (PVC), in order to be eligible to perform their civic duties during the 2023 general elections.

He emphasised that those who are yet to collect their cards must do so without delay, explaining that the permanent voters card remains the only instrument that could be used to vote during the election.

” I want to thank you all for coming out in large numbers to show your support for our party’s presidential flag bearer, Asiwaju Bola Tinubu and myself. I want to urge those of us who have not collected their voter’s cards to do so because without it, you cannot vote during the elections next year.

“Please make sure you vote for all our candidates beginning from Asiwaju Bola Tinubu for president, me, Dapo Abiodun for governor and senatorial candidates, candidates for the House of Representatives and House of Assembly”, the governor stated.

He assured that his administration would continue to formulate and implement people-oriented policies that would engender development in appreciation of the mandate entrusted in him, urging the people to support his second term in office in order to continue the good work he has started

He described the APC presidential candidate and his deputy as the best candidates that would turn the nation around for the benefit of all Nigerians.

“Let me urge those who are yet to collect their permanent voters’ cards to ensure they do so, as another window has been made available for collection.