Ogun State governor, Dapo Abiodun, has defended the Traditional and Chieftaincy Bill he signed recently, declaring that the law is in line with modern reality. 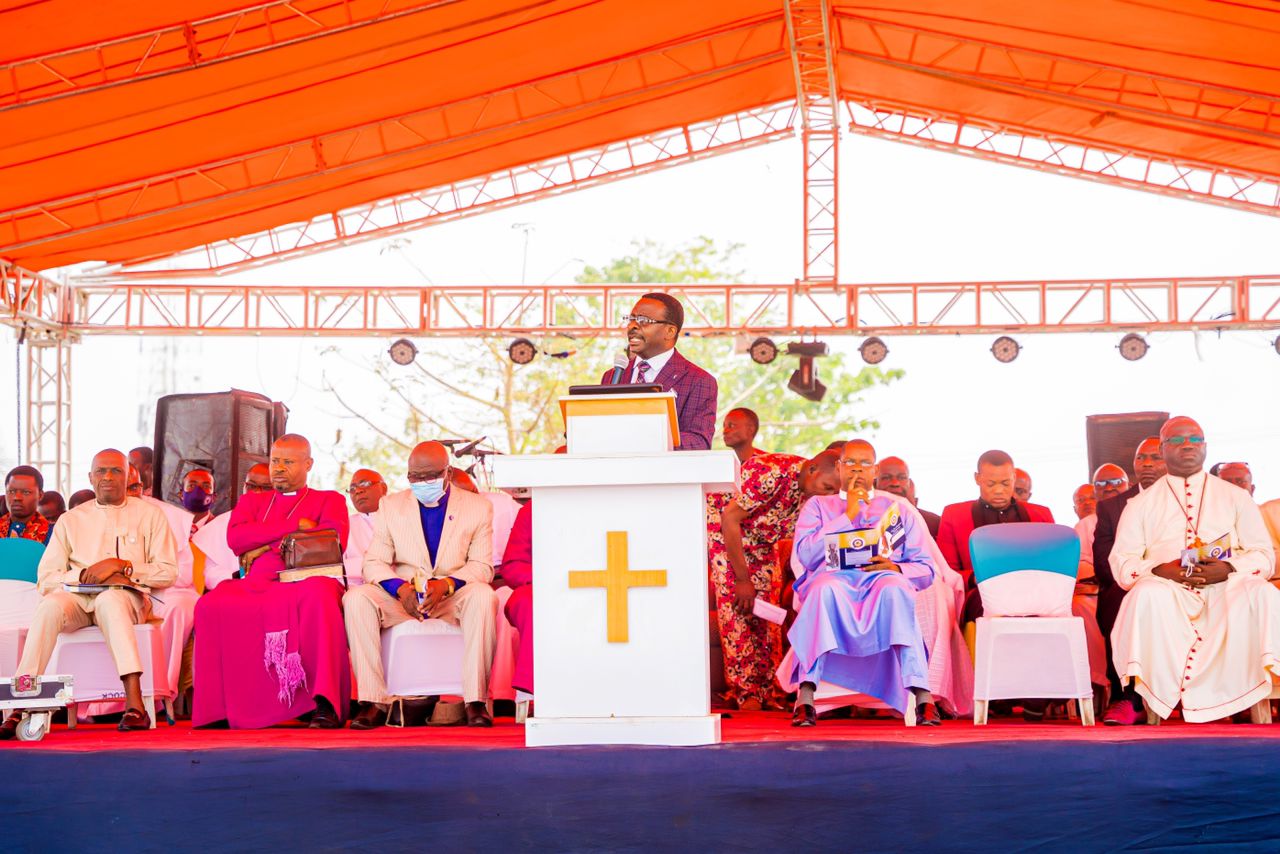 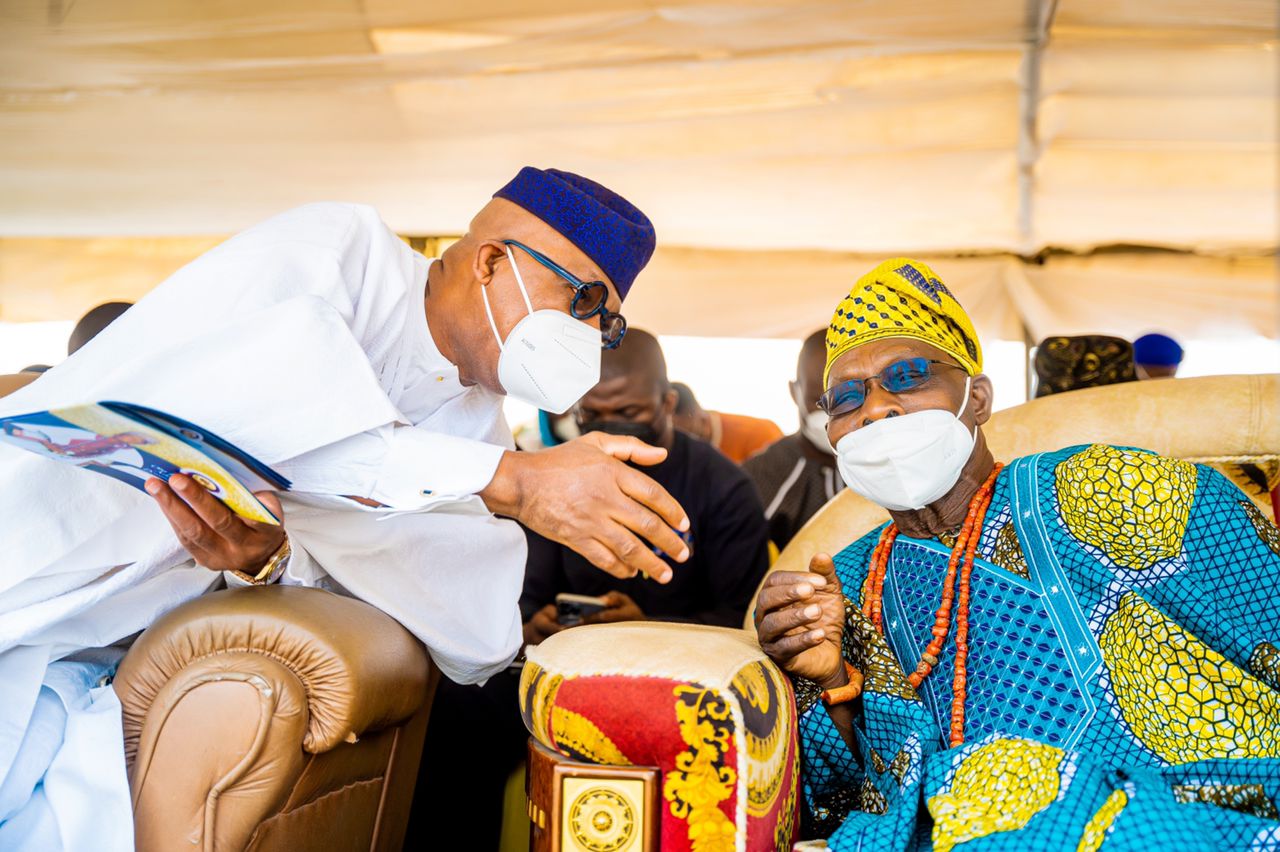 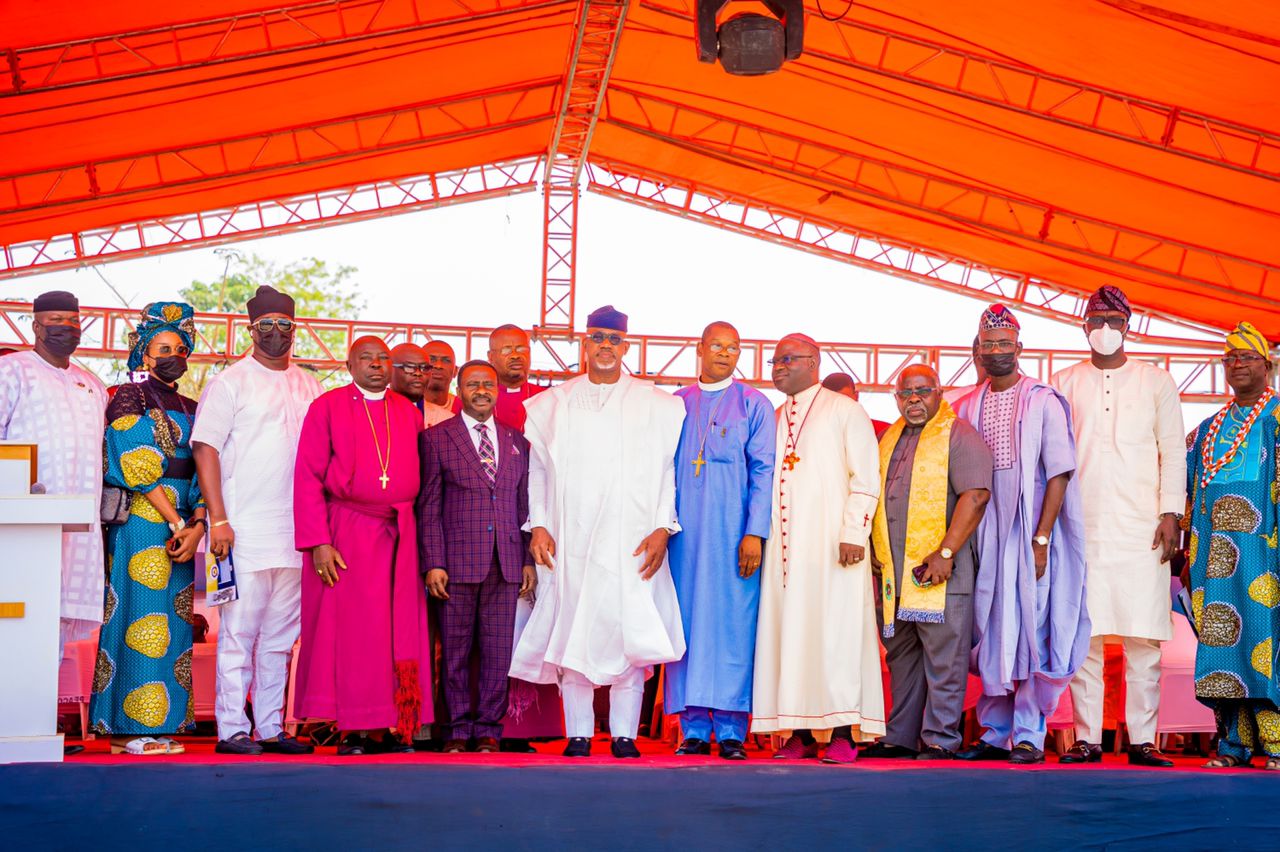 Abiodun had signed into law a bill which sought to redefine the traditional institution and allow family members of the late monarch to take part in the planning and burial rites.

Speaking at the interdominational/interfaith service held in honour of the late Olowu of Owu Kingdom, Oba Adegboyega Dosunmu, held at the Oba Adeleye Park, Abeokuta, on Saturday, the governor noted that the law does not stop traditionalists from performing their rites.

He said the Ogun is blessed with traditional rulers of high repute, adding that the late Olowu was a self driven, self-made and diligent monarch who developed himself in his youthful days to be able to face the future.

Abiodun added that Oba Dosumu was a renowned playwright and TV drama producer. “He was one of the few Africans at that time who created The Village Headmaster, one of the most successful television series in the country”, he said.

The governor further described the late monarch as a man of many parts who as the Chairman of Abeokuta Local Government Area, helped in developing infrastructure in the capital city and put smiles on the faces of the people he met during his life time.

He added that the late traditional ruler, a UNESCO awardee, was a devoted christian, a loving husband and father who gave his all to serve his kingdom, state and country.

Abiodun urged his children, members of his family and the people of the state to imbibe the good virtues Oba Dosunmu left behind.

Speaking earlier, former President of Nigeria, Chief Olusegun Obasanjo called on the children to continue building on the legacies of their father which was not only noticeable in Owu, Abeokuta and the state, but the nation as a whole.

The former president who is also the Balogun of Owu Kingdom, while appreciating Governor Abiodun for always identifying with the people of Owu, lauded him for the transformational development going on in the state.

Obasanjo, however, called for the adoption of the interdominational service where Christians, Muslims and traditionalists would worship together whenever any monarch is to be interred.

In his sermon titled, “He is coming quickly”, the national president, Christian Association of Nigeria (CAN), Rev. Supo Ayokunle, urged Christians to be prepared by doing good always since no one knows when death would come.

The clergyman said the monarch had done his beat and had gone to rest with his Creator, enjoining the people to engage in good deeds.