According to one Darlington Smith, the unidentified man, who was riding a motorcycle, had snatched the phone from a lady while she was trying to hail a taxi. He had then sped off but had an accident less than a minute after he snatched the phone.

Describing the accident as a miracle, Darlington said that a mob that had gathered to give him a beat took pity on him because he could barely move. He was later taken to the hospital by the police and some eyewitnesses.

IT IS OFTEN SAID “99 DAYS FOR ROGUE ONE DAY FOR MASTER”.

This morning at about 9:30-10am a familiar but strange thing happened. A girl and her kid were standing along the road right in front of the Paynesville Community School in the JOE BAR, PAYNESVILLE trying to get a taxi for home from Church. A motorbike rider quietly approached them and snatched the lady phone by surprise.

Unexpectedly for the lady, her phone was successfully snatched by the Motorbike rider. But within a minute got quite unfortunate, a miracle occurred…Maybe it was an intervention from HEAVEN ????????. The motorbike rider felled to the ground and was badly hurt to the extent he couldn’t get up or move a micro inch. Even the rushing angry mob felt pity for him. His head apparently hit the coal tar so hard and he was dragged by his own bike. It was a very deep cut at the back of his head from which thick blood ouched and spread on the motor road.

In the process he lost his bike to an unknown person and the phone was given back to girl(who was shivering with fear and surprise). It had a little crack from the fall too. His wallet which contained 150LD was taken away.I doubt if he survives,the rider will ever steal again or be a normal person.

After 20mins the police arrived and along with some passers-by helped him through another rider to leave the scene…maybe for treatment at a nearby Hospital. 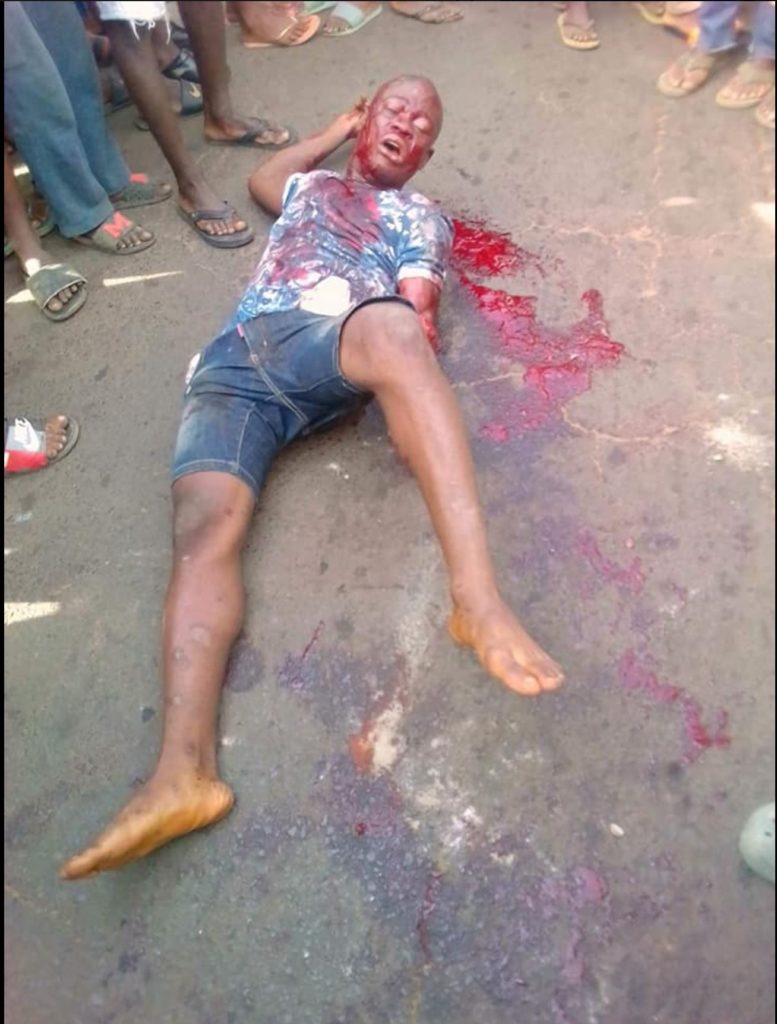 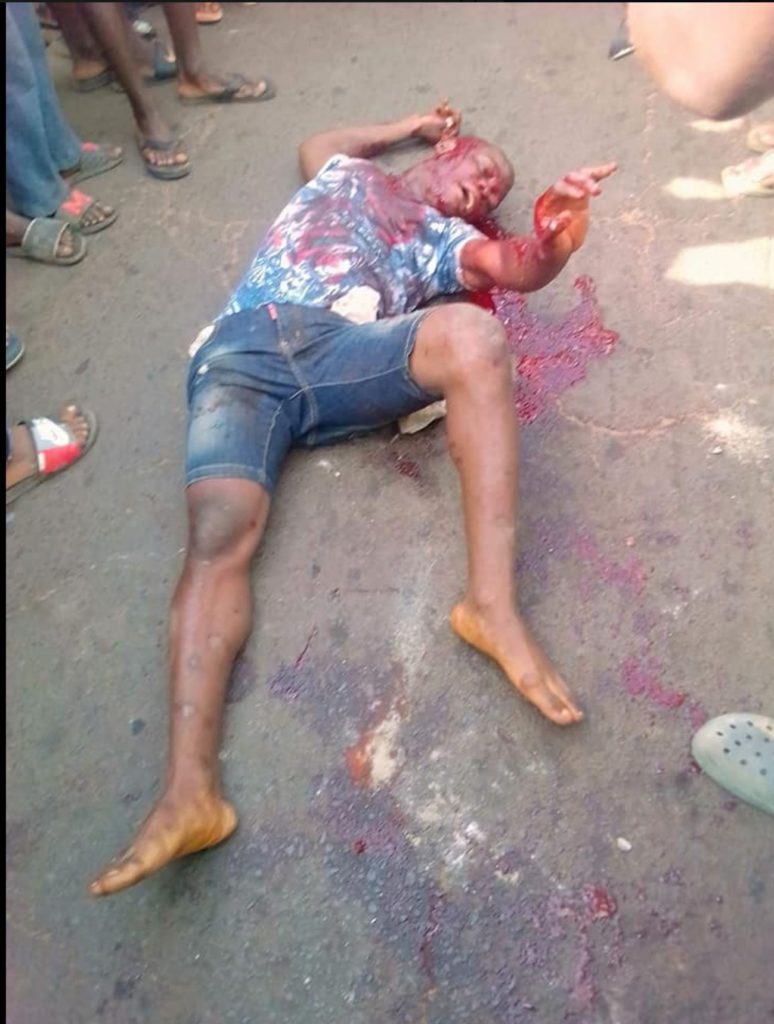 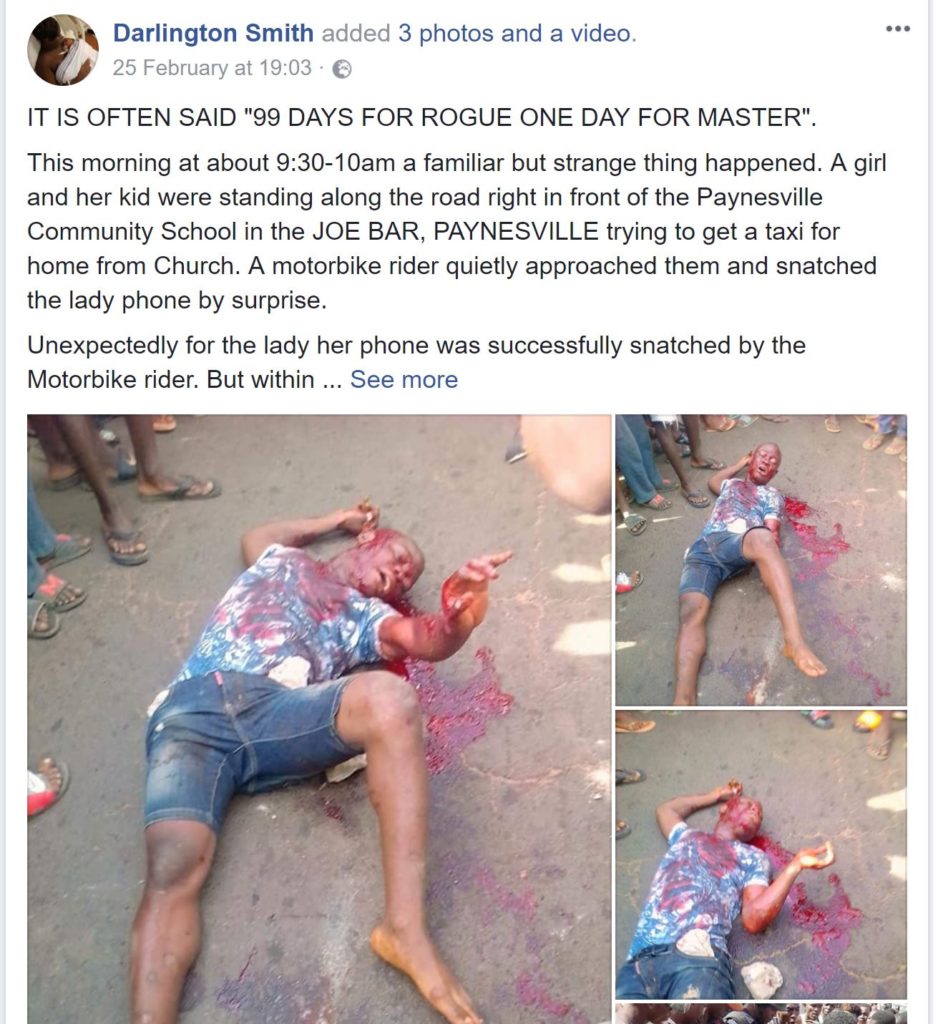 Ban Lionel Messi until he proves he is human, Iran coach tells FIFA