The Special Adviser (SA) to the Ogun State Governor of Political Matters, Hon. Biyi Adeleye, has dismissed the recent report by an online medium that he forged his academic credentials, as the handiwork of the enemies of Dapo Abiodun Administration, who according to him, are beating a “dead horse”. 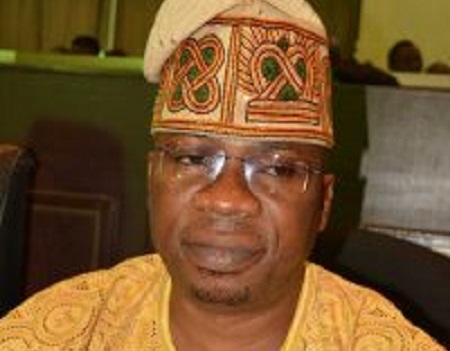 Reacting to the allegation, Hon. Adeleye said those behind the latest allegations are “merely muck-racking”. “They are out of time. These same allegations have not only been raised about three years ago, it was also dismissed by a court of “competent” jurisdiction.

Hon. Biyi Adeleye had once defeated the plaintiffs, Wasiu Taiwo Gbadebo and Onamuyiwa Isaac Olumuyiwa who filed similar petition against him and the Independent National Electoral Commission (INEC).

Justice Adamu Turaki of the Federal High Court, Abeokuta Division, on May 26th, 2017 ruled in favour of Hon. Adebiyi Adeleye and dismissed the frivolous petition against him.

Speaking further, the SA revealed that: “not satisfied with the lower court’s judgement, the litigants appealed the matter at the Appeal Court, Ibadan, Oyo state and still, their case was not only dismissed, but the accusers were also made to pay fines.”

“I am settling down to serious business of governance and have no time for the “nay-sayers”. But, for the avoidance of doubt, I attach hereby, documents concerning details of the courts’ proceedings on the matter. We 'll Restore Water In The Next Few Days - Gov. Abiodun