The wife of the Governor of Ogun state, Mrs. Bamidele Abiodun has again reiterated the need for the empowerment of the women folk in the various states of the federation. 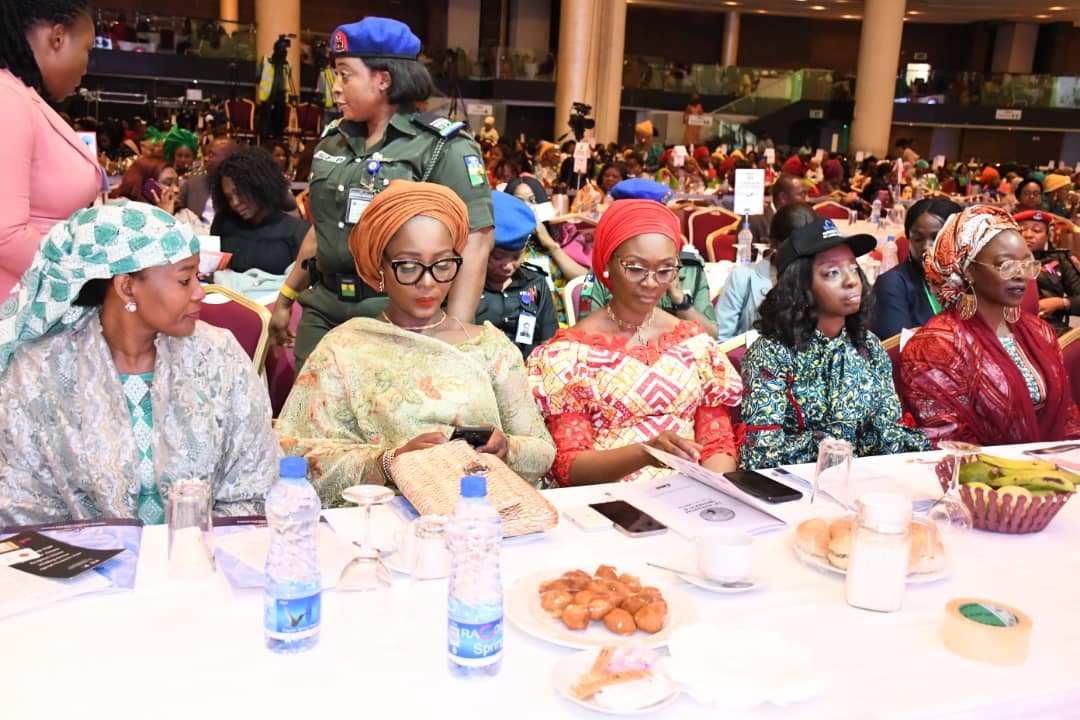 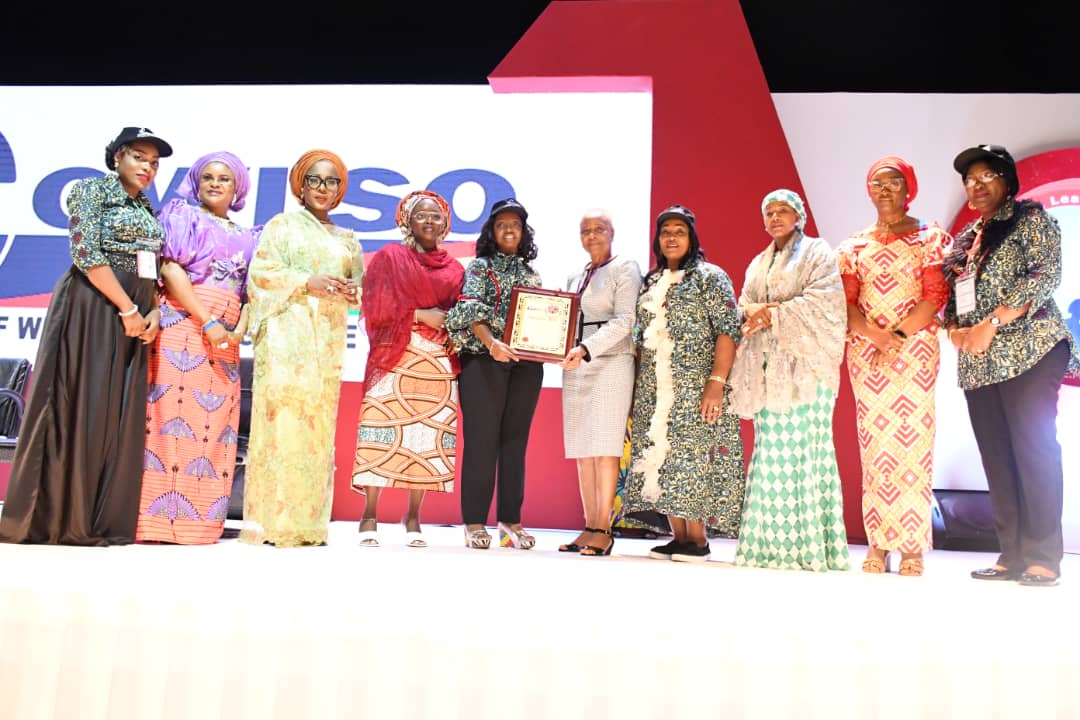 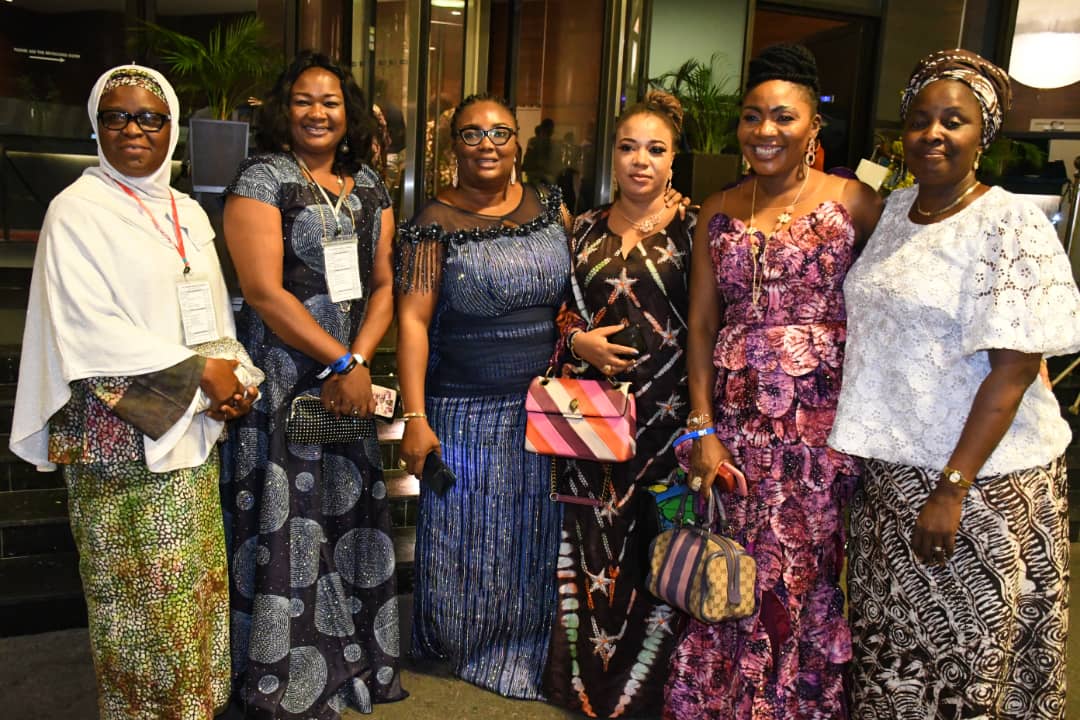 She said it was time for women to connect and collaborate to address and surmount the challenges facing them economically, politically and socially adding that women should always remember that they were pillars and rallying point for development in the country.

She enjoined the first ladies of different states to continue to improve on programs geared towards the elevation of women in all aspects of life as this would further assist the overall quality of lives of the citizens noting that women were known to be better managers of people and resources. 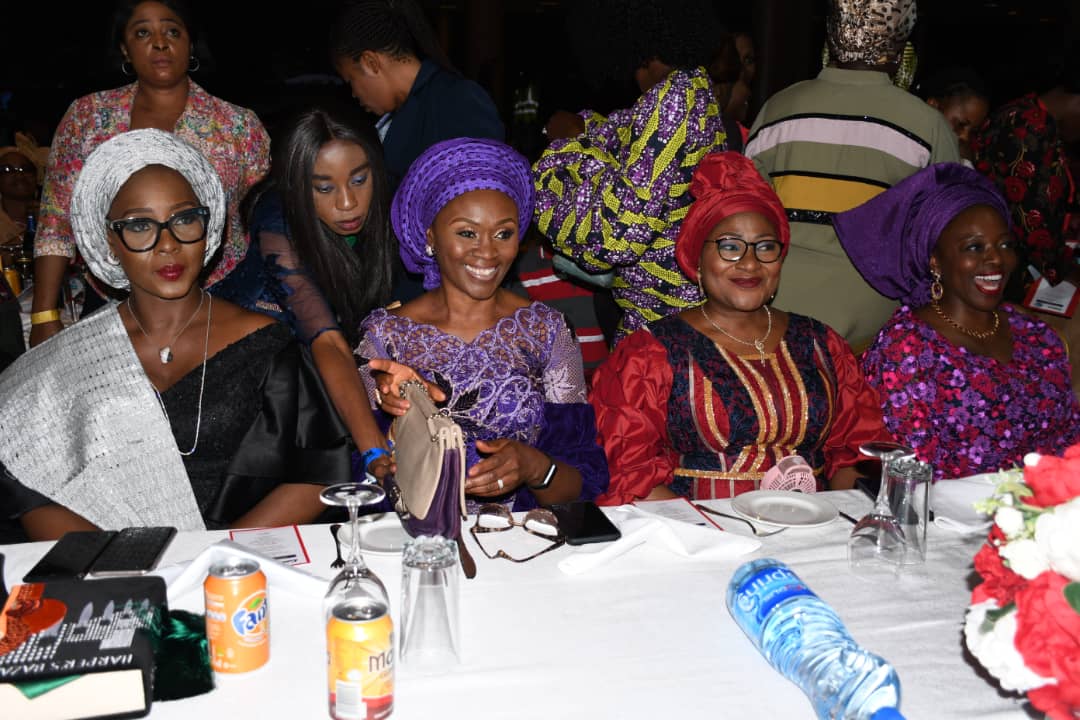 The host First Lady and wife of the Governor of Lagos state, Dr. (Mrs.) Ibijoke SanwoOlu earlier in her welcome address explained COWLSO to be a platform through which wives of the officials of the state promoted child health care, empowered women to discover their hidden treasures and protect the environment among others.

She stressed the need for women to position and reposition themselves in order to remain as pillars of growth and development economically, socially and politically in their various states and the country at large.

Mrs. SanwoOlu said the theme of the Conference, “UNLEARN, LEARN AND RELEARN: 21st CENTURY WOMEN’S T.H.E.M.E.S PERSPECTIVES/APPROACH”, was carefully selected in line with the vision and aspiration of the present administration in Lagos state to bring about greater Lagos where all citizens would have a sense of belonging and access to decent living.

She encouraged women to embrace new ideas and innovations to remain relevant adding that they must also learn to think outside the box and even go steps further to think without the box in order to fit more into the modern society.

The Secretary to the Lagos state government, Mrs. Folashade Jaji in her goodwill message, said COWLSO had continued to make meaningful difference in lives of not only women but also communities, through effective interventions in Education Support Projects, Child and Maternal Healthcare Initiatives, Women Empowerment and Girl Child Development Programmes among others.

She said ” No nation can optimize its full potential unless its womenfolk take their rightful place in contributing meaningfully across the socio-economic spectrum.”

The Conference had in attendance, First Ladies of States, dignitaries from states and featured lectures, entertainment and raffle draws among others.