The Wife of the Ogun State Governor, Mrs. Bamidele Abiodun has called for the unity of women and women groups across the nation to further foster all-round development of the states and the nation at large. 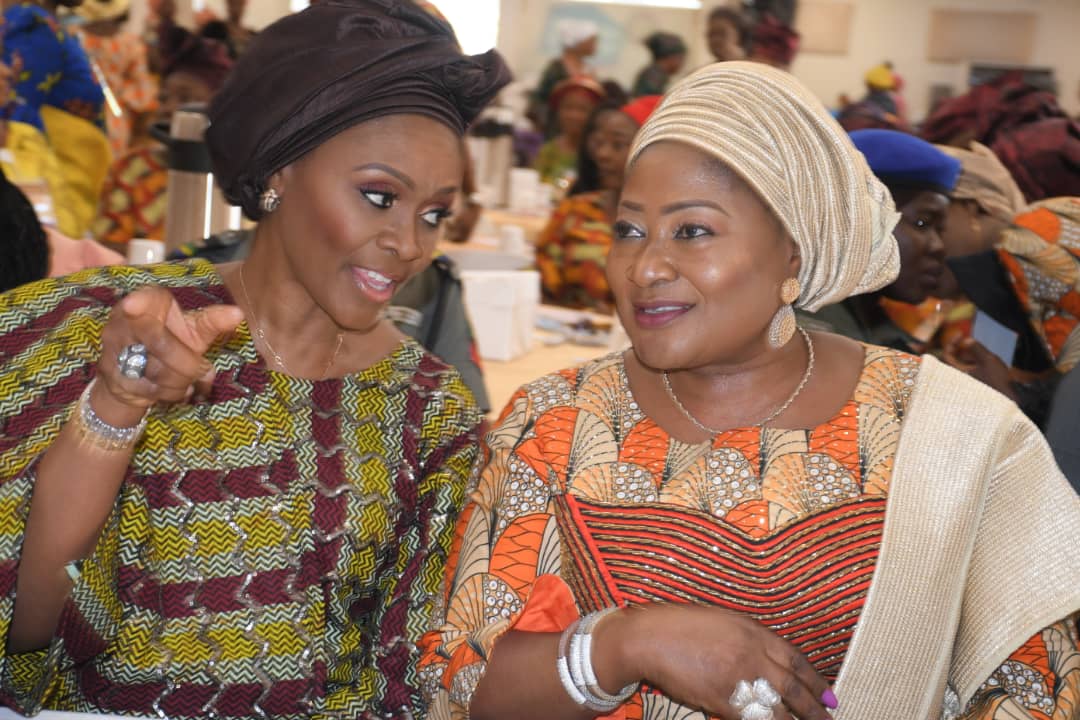 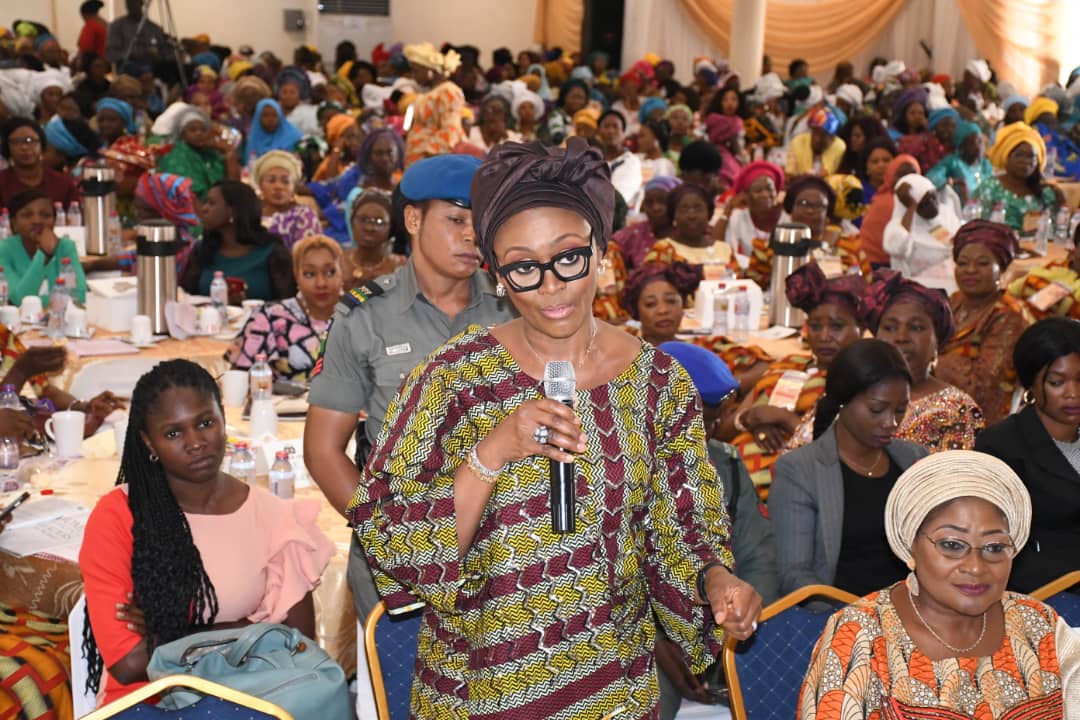 She expressed optimism that with the continuous enlightenment and empowerment of women carried out by states particularly through the offices of the first ladies, women advancement in all spheres would be rapid. 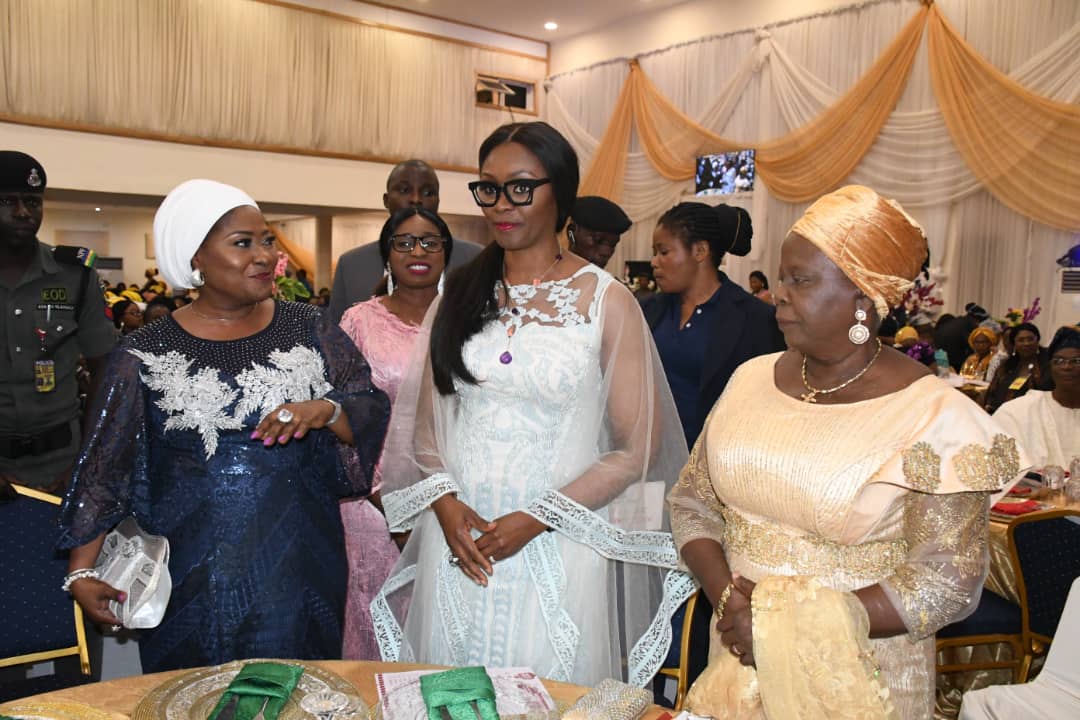 Mrs. Abiodun congratulated the Wife of the Governor of the State of Osun, Mrs. Kafayat Oyetola and the government of the State for hosting a successful Women Conference that brought women from the South West States together to learn and be empowered.

In his remark, the Governor of the State of Osun, Mr. Gboyega Oyetola appreciated the presence of Mrs. Bamidele Abiodun and the other wives of the South West Governors at the ceremony thanking them for their support for his wife and the state.

He reiterated his continued and unflinching support for Women and development programs to further empower them adding that government policies and programs would only thrive if women are given roles in decision making and governance.

The Wife of the Governor of the State of Osun and Chairperson, Osun Women Development Association(OSUNWA), Mrs. Kafayat Oyetola in her remark, appreciated everyone present at the ceremony while soliciting the continued cooperation of the Osun women to move the state to the next level.

She also encouraged delegates from other states to take all they learned back to the women groups and societies in their various states noting that the development agenda for the southwest states was paramount.

The ceremony featured awards, cultural entertainment and raffle draws where items such as cars, tricycles, refrigerators, grinding machines among others were won by delegates.

Lady escapes lynching over alleged snatching of manhood in bus