Ogun State Governor, Prince Dapo Abiodun has admonished the people of the State to take advantage of various initiatives by his administration, geared towards wealth creation, better education and infrastructural development. 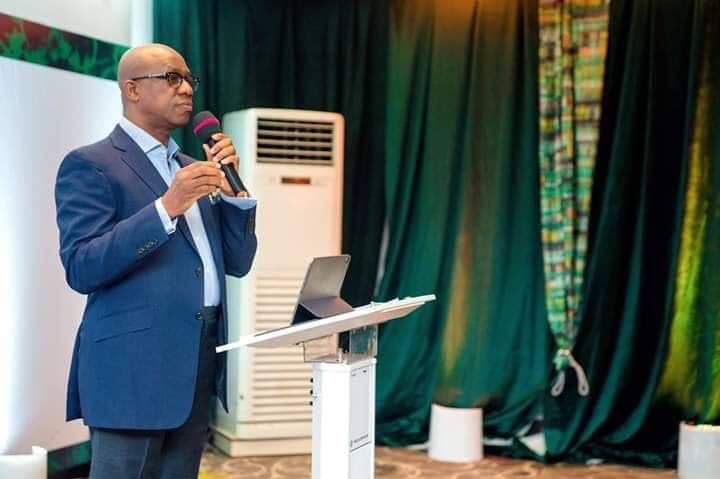 Governor Abiodun while making the call at the 33rd Ago-Iwoye Day Celebration, in Ijebu North Local Government Area of the State, noted that many people were yet to take advantage of the life-touching initiatives, saying the various agenda of the government should not be seen as empty promises.

Represented by the Secretary to the State Government, Mr. Tokunbo Talabi, Governor Abiodun urged the people to take advantage of these initiatives, such as the “Oko’wo Dapo” micro-empowerment scheme, the Ogun Job Portal initiative for young school leavers among many others, to better their lots.

Prince Abiodun appealed to traditional rulers to complement government’s efforts by sensitising the people to make good use of various platforms created for their benefits.

Earlier, the Ebumawe Of Ago-Iwoye, Oba Abdul-Rasak Adenugba appreciated the State Government’s swift response in restoring electricity to a section of the town, after many years of blackout, calling for quick intervention on the deplorable condition of roads and other link routes in the town.

Highlight of the event was the presentation of a Visionary Leadership Award to Governor Dapo Abiodun for his outstanding contributions to governance issues in the State and country at large.