As part of efforts to compensate loyal party members in the state, not less than 250 vehicles will be distributed to selected members of Peoples Democratic Party (PDP) in Ogun state. 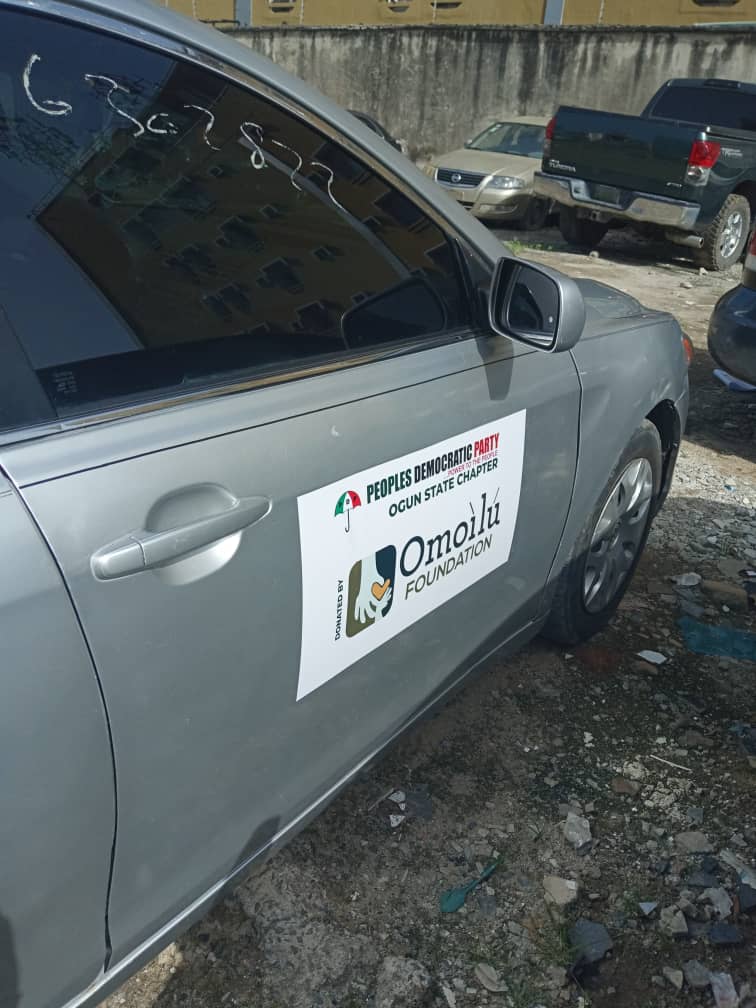 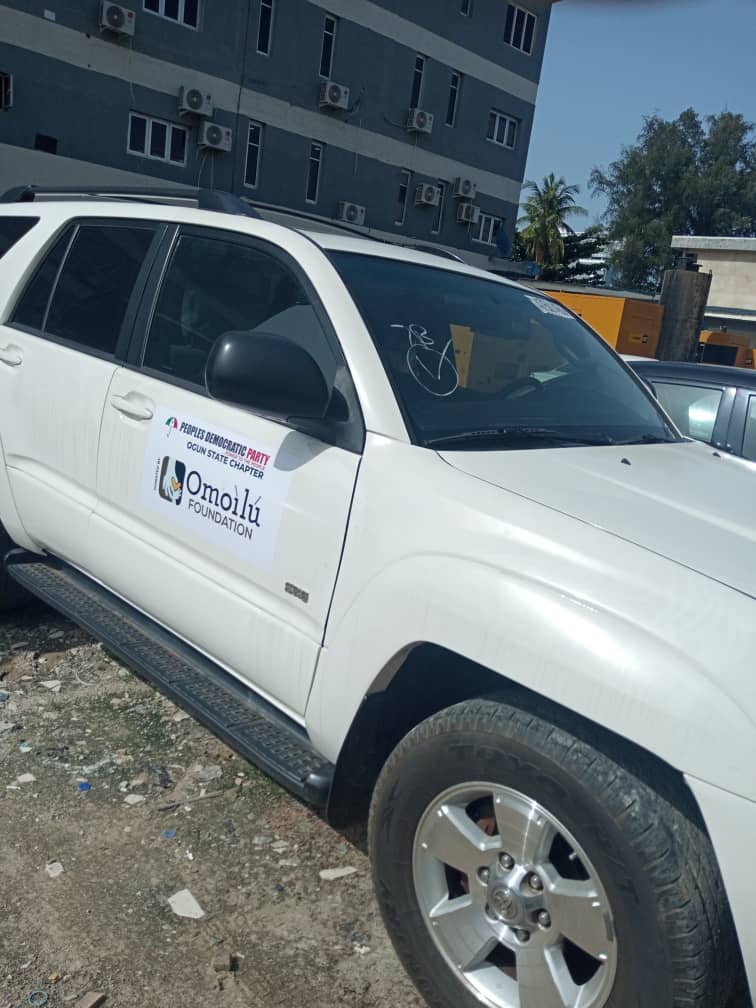 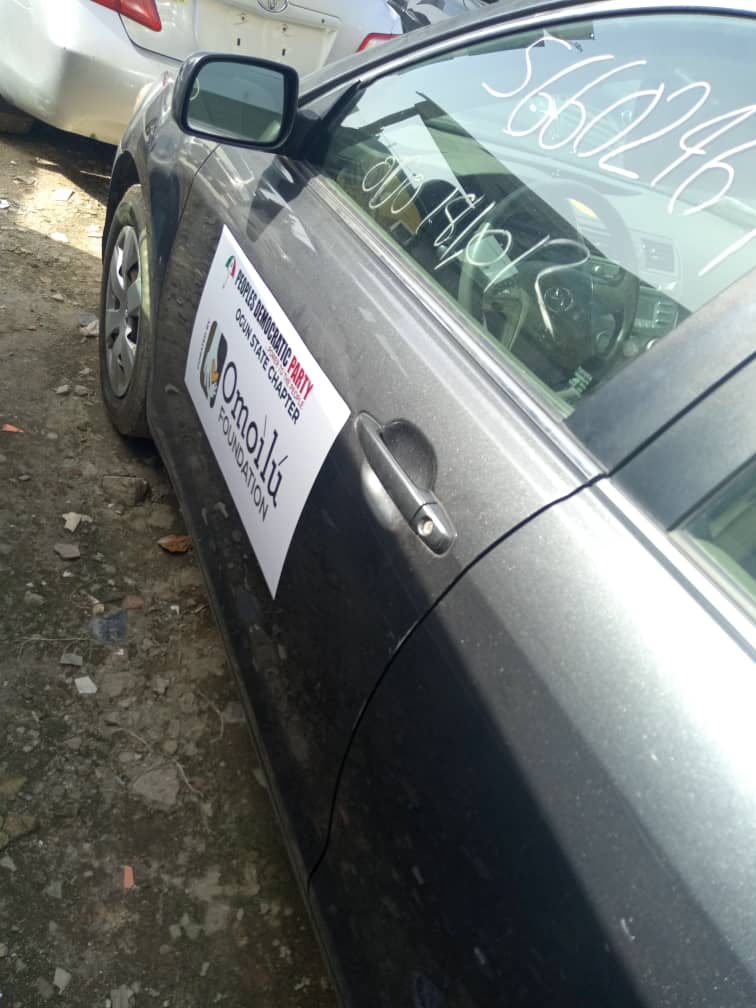 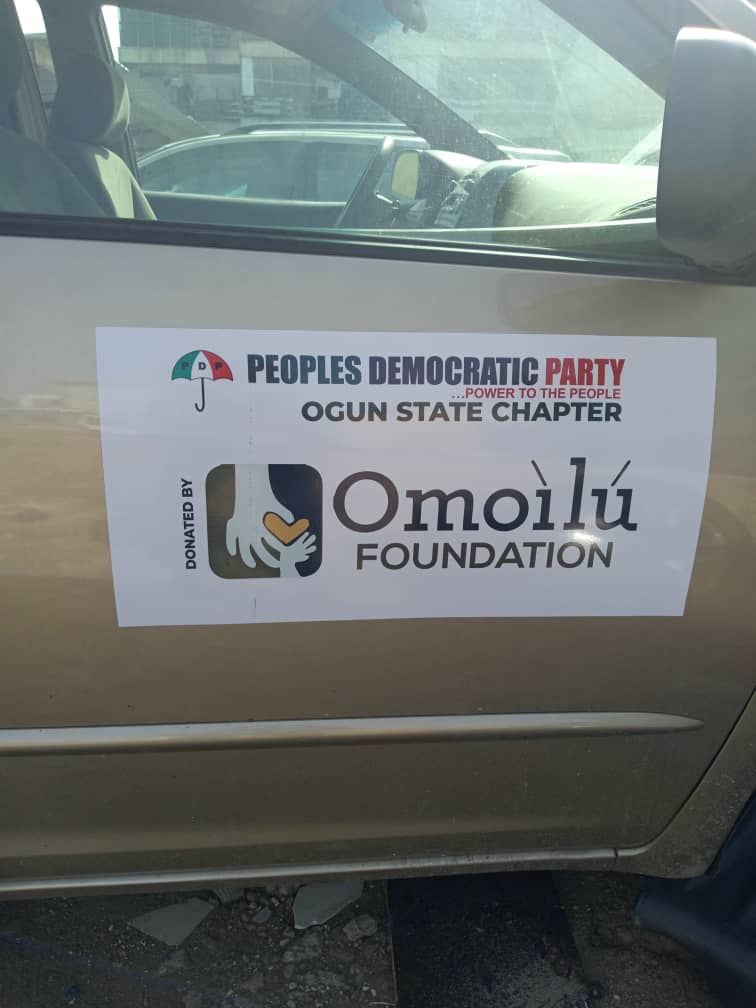 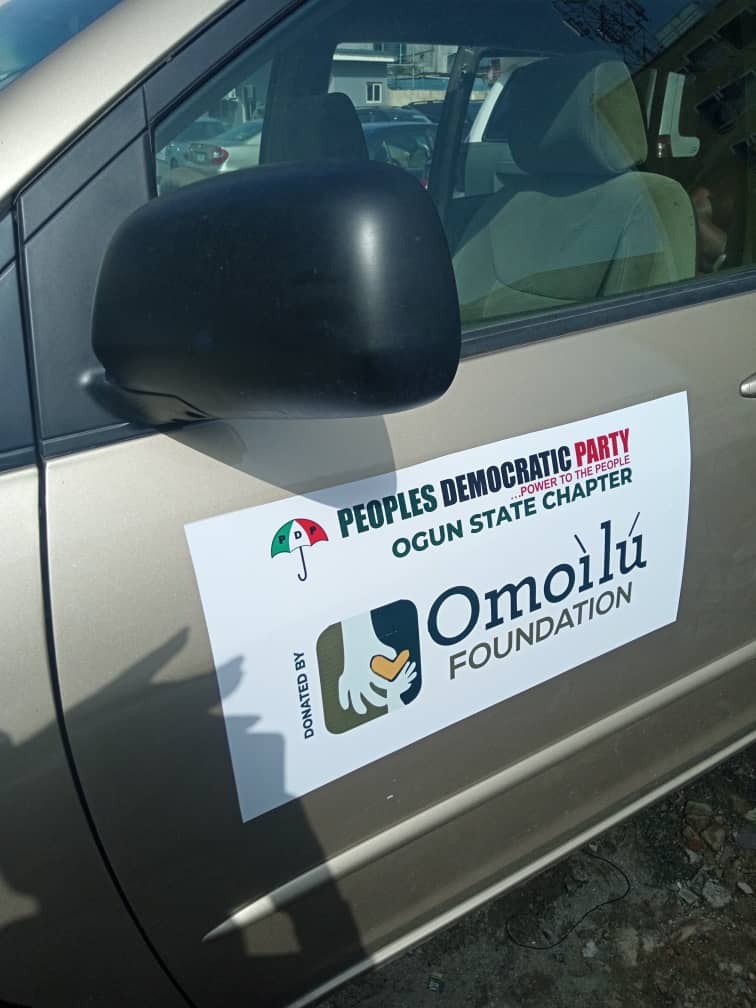 This was disclosed by the party Chairman in the state, Mr. Samson Bamgbose in a press statement released in Abeokuta on Tuesday.

Bamgbose said the 250 buses will also be given to party members as empowerment in the coming weeks.

He said this was achieved through a strategic meeting between the officials of the PDP and the foundation as a way of supporting and repositioning the party in the state.

The Chairman said the party had already secured 25 units of the vehicles comprising of Sport Utility Vehicles (SUVs), buses and cars which can be used for both private or commercial purposes.

The foundation has also pledged to reposition award 60 scholarships to indigent students across the three senatorial districts in the state.

“I am happy to inform our teeming members and the general public that our goodwill has started attracting the support and cooperation of public-spirited individuals and institutions.

“In the days ahead, we shall begin to unveil them. But, permit me to inform you that one of such strategic partnerships is the one that we have just concluded with the Omoilu Foundation.

“At the end of a strategic meeting between the officials of the PDP and the foundation, the foundation unveiled its plans to support and reposition the PDP in Ogun State through various multi-million empowerment initiatives. As a first step, Omoilu Foundation will support our party members with the donation of 25 vehicles comprising of Sport Utility Vehicles (SUVs), buses and cars which can be used for both private or commercial purposes. The foundation said it has an ambitious plan to donate 250 units of vehicles this year and we are lucky to have secured 25 units of various brands for our members.

“Also, working with the Bamgbose-led Ogun State PDP, the foundation has announced plans to award 20 scholarships to indigent youths and students in each of the three Senatorial Districts of the state; thus, bringing the total number of youths and students to be empowered to 60.”

“This is just the beginning; more goodies are in the offing, as we make progress, every indigene of our beloved Ogun State will feel the impact of the new PDP under our leadership. We would show them that we can play decent politics with the milk of human kindness,” he said.

Omoilu Foundation, which known for its grassroots approach to empowerment and wealth redistribution, was registered in 2009. Since then, it has lifted thousands of Nigerians in Ogun State and beyond through its various interventions in education, healthcare, finance and the provision of mobility aids, among others.