Emotional stories from strangers particularly those with disability conditions may no longer move Lagosians after the story of an amputee sachet water hawker, Mary Daniel, who recently received donations from Nigerians due to her situation, was discovered to been allegedly staged and untrue. 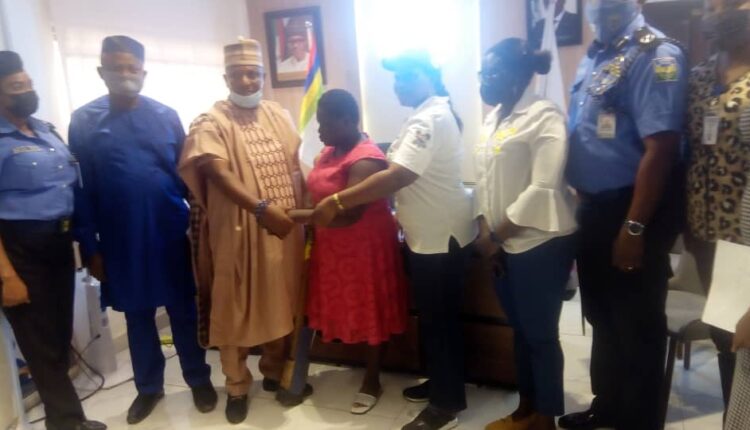 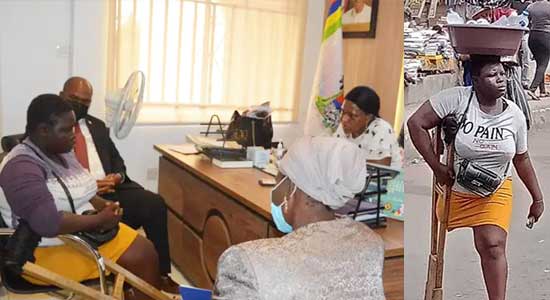 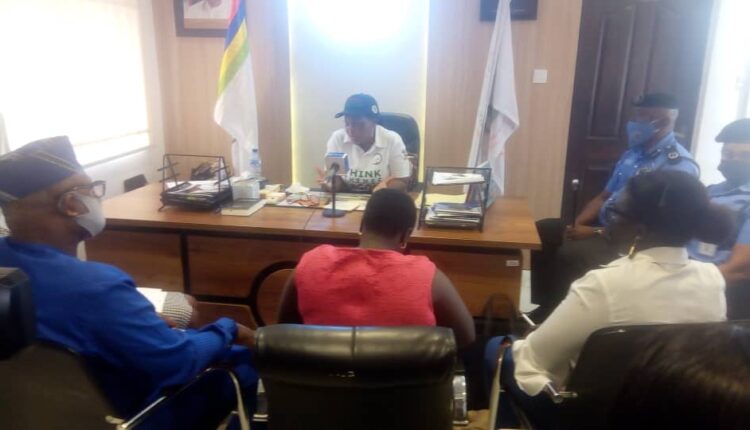 Her life story which attracted sympathy from numerous Nigerians both home and abroad was discovered to have been allegedly fabricated following strange calls that Daniels had continued receiving from a team who were instrumental to her fortune in Lagos.

The twist in her story linked to the Lagos State Government decision to hand her over to the state police command, Kogi traditional leader in Lagos, a Non-Governmental Organisations (NGO), Irede foundation, to further investigate the story and monitor her movements.

Meanwhile, at Office of Special Adviser on Civic Engagement to Lagos State Governor, where the 26-year-old homeless amputee and single mother was handed over to the authorities, it was learnt that the state government was left with no choice other than to hand her over to appropriate bodies after discovering otherwise identity of Daniel.

Daniel was handed over to the traditional leader and other agencies on Wednesday with a huge amount in her private account when the government discovered that the stories earlier narrated by the amputee were conflicting coupled with strange calls coming from people suspected to be those that she worked for before her discovery.

The actions of the state government became necessary after investigations revealed that the amputee was not telling a true story about herself and the life she had been living before helps from the public and government intervention came to her ways.

It was learnt that some of the people the sachet water hawker had a deal with have been calling to demand their own share of the donations Daniels had received from the public or else they would expose her.

A source in the Lagos State Government who spoke under anonymity condition to The Guild disclosed that Daniel claims that she was an orphan and that the parents died during an accident were not true and that her situations in Oshodi were allegedly staged.

The source narrated that during interrogations, it was discovered that the amputee’s father was still alive contrary to Daniel’s initial claim that she lost both parents during an accident several years back.

Also after several hours of investigation into her story, the official added that it was discovered that the sachet water hawker’s mother truly died but was not through an auto crash as earlier narrated by Daniel after arriving Oshodi where she was discovered last month.

She hinted that media organisations that had reported Daniel story felt betrayed and that were not motivated to further pick any development concerning the amputee.