As part of measures to promote sanity and ensure safety in Ogun state, a member of Ogun state House of Assembly representing Ogun Waterside state constituency, Hon. Akeem Balogun fondly called Baloo Spero has moved a motion calling on security and other government agencies to check the illegal use of official number plates by former political office holders. 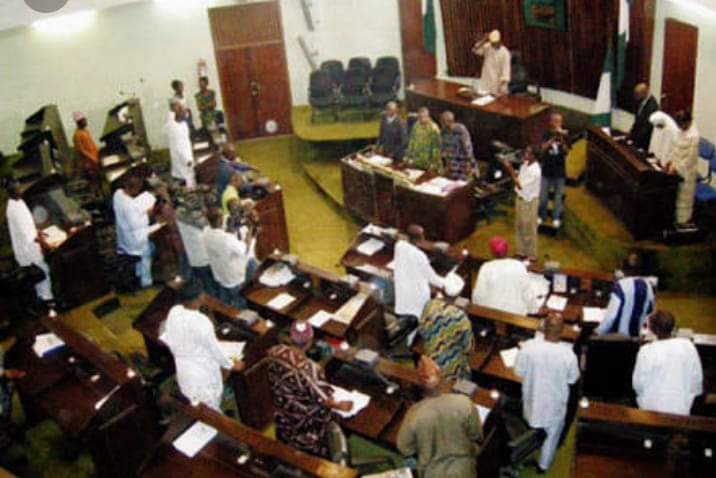 The motion , which was seconded by a member representing Sagamu 2 state constituency, Hon. Adeniran Ademola, was supported by the whole House through a voice vote.

The House consequently directed security agencies to devise measures for the enforcement of the law in curbing the illegal use of official number plates.

The hallowed chamber also banned the use of siren by unauthorized persons across the state.

The Speaker of Ogun state House of Assembly, Rt. Hon. Olakunle Oluomo also stated at the plenary that the House will compile a list of the state Constituencies affected by various environmental problems for harmonization before the presentation of the final resolution to the State Government.

Oluomo noted that the move is necessary following various demands by Assembly members for Government’s attention in some constituencies as a result of recent downpour in the State.