Ogun State Governor, Prince Dapo Abiodun has described the late General Manager of Ogun State Broadcasting Corporation (OGBC), Mr. Oludiji Akinhanmi, as a dedicated and well respected member of government, who served the State conscientiously and proved himself as an outstanding professional in his calling. 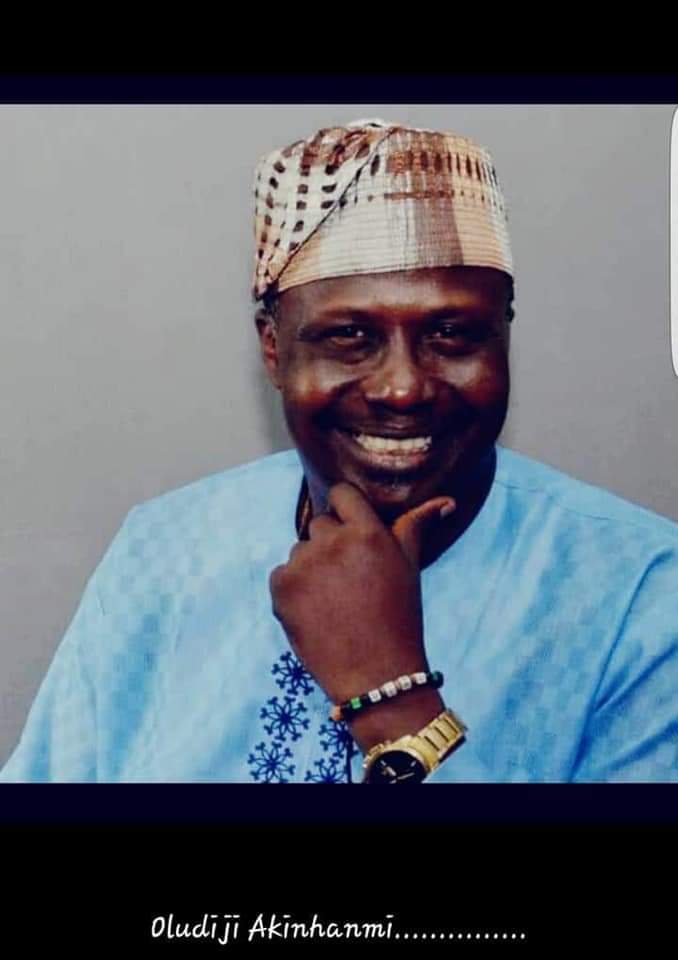 The Governor, who spoke through his Deputy, Engr. Noimot Salako-Oyedele, during the burial service for the deceased, held at the African Church, Rock of Ages, Owudotun Parish, said, it was always sad to lose a loved one at his prime, especially, when he had so much ahead of him.

While extending his condolences to the widow and family members of the late Akinhanmi, Governor Abiodun pledged government continued support for them and that God grant them the fortitude to bear the irreparable loss.

Reading a tribute in honour of the late OGBC boss, the Deputy Governor, said, “Death is nothing at all. Everything remains exactly as it was. It does not count. Life means all that it ever meant”, she said.

Earlier, in his sermon, the Diocesan Bishop of the Church, Most Rev. Solomon Ojumu, said the deceased was an icon, not only in the State but in Nigeria at large, noting that he lived a fulfilled life in the service of God and humanity.

Quoting from first Corinthians, chapter 15, verse 26, he said death was the last enemy to be destroyed after resurrection, urging the family to take solace in God, as his appointed time to die has come and that all present at the service are to examine their lifestyles, as well as prepare to meet with their makers someday.

While commending the State Government on its agenda to build the future of the State together, Most Rev. Ojumu urged Governor Abiodun not to relent on his efforts at taking the State to greater heights.