The family of the late immediate past Governor of Oyo State, Senator Abiola Isiaka Ajimobi was on Friday visited by the Ogun State Governor, Prince Dapo Abiodun in their home. At 70, the late Governor Ajimobi took eternal rest on the 25th of last month after multiple organ failure. 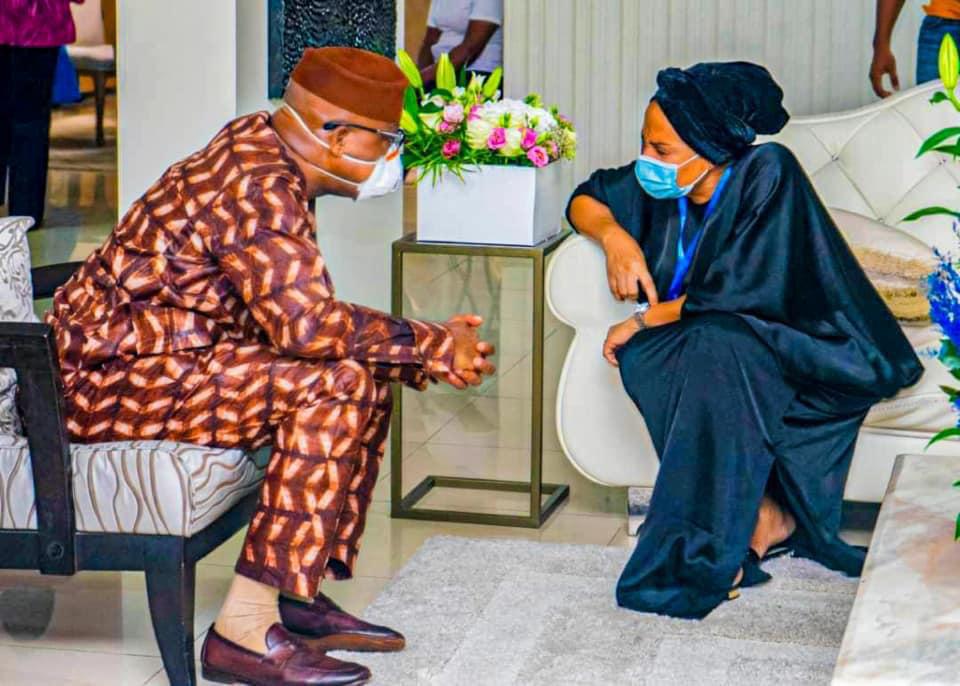 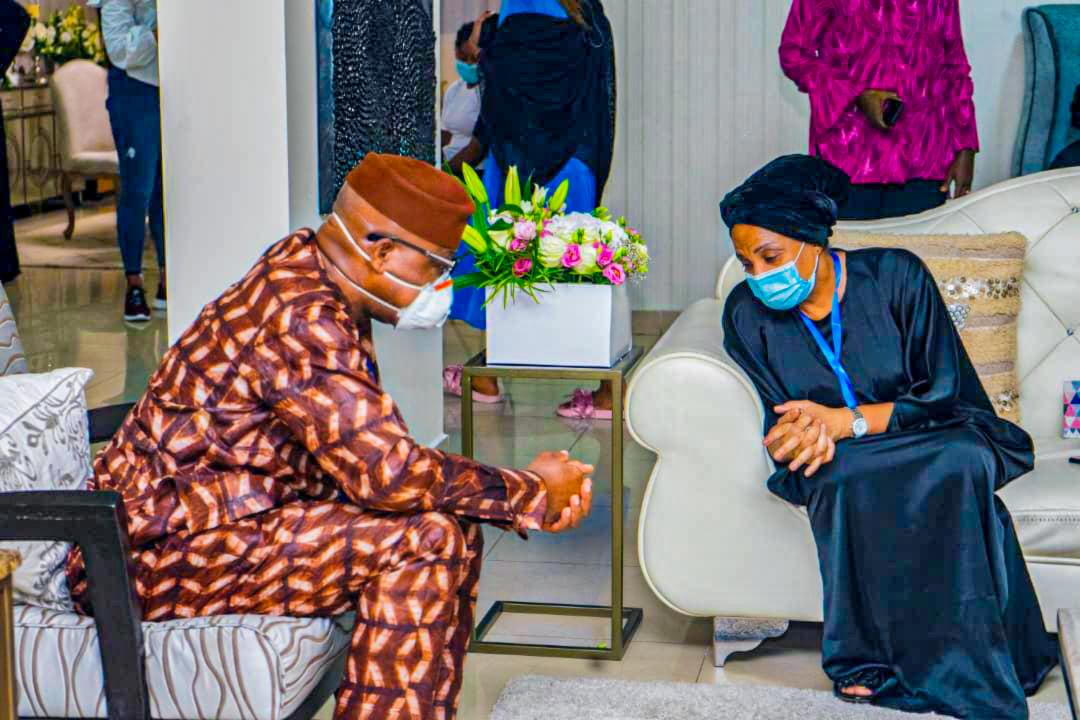 This was a significantly personal condolence visit by Governor Abiodun to the family, where he had a personal interaction and reflection of shared moments with the wife of the late Senator and Governor, Mrs Florence Ajimobi.

The Abiodun and Ajimobi families share a long history, which caused Governor Abiodun and Mrs Florence to exchange fond memories of the late Senator Ajimobi, even in the moment brought about by the untimely death.

Governor Abiodun expressed grief, adding that humanity had lost a man whose absence had created a void that cannot be filled.

He however stated that solace must be taken in the marks that Senator Ajimobi made on humanity, as he influenced lives positively through his exemplary character and numerous contributions to national development.

Governor Dapo Abiodun prayed for the repose of Senator Abiola Ajimobi’s soul, as he asked Almighty Allah to forgive the late Senator of his shortcomings.