Governor Dapo Abiodun, has commiserated with the family, management and staff of the Nation Newspaper over the death of Mr. Dele Agekameh who passed on Friday night at the age of 60. 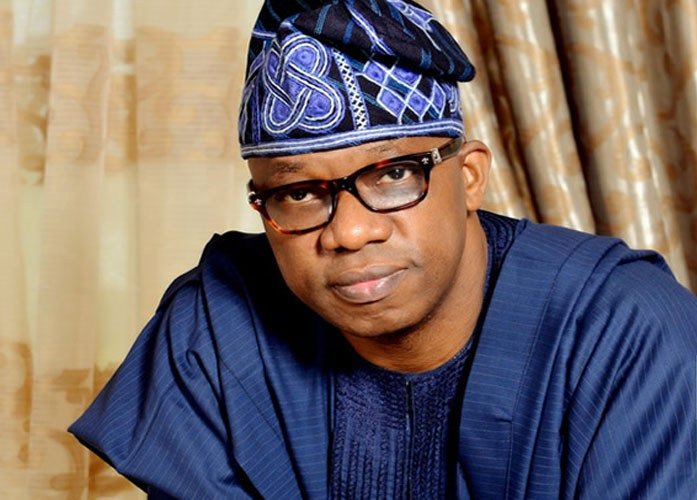 Abiodun expressed shock over the sudden death of the renowned columnist and described him as an energetic, dogged and a committed journalist and writer; who used his pen to expose ills in the society, especially criminal activities.

“I am particularly pained that we lost a fine gentleman and a writer who can be described as the best crime reporter, whose exploits led to bursting of crimes by security agencies.

“He was a gem who touched lives positively in so many ways. He was always fighting for a just, egalitarian society, devoid of crime. He was my friend and I can never forget him,” Abiodun said.

He said the deceased, a journalist of many years of experience, contributed immensely to the growth of the pen profession and would be greatly missed for his insightful write-ups.

While urging his family members, colleagues and the entire members of the pen profession to take solace in the fact that Agekamah lived an eventful and impactful lifetime, Governor Abiodun called on them to emulate his footsteps to ensure that he did not die in vain.

Baruwa to Swear -in Akeem Bodunrin as NURTW Ogun Chairman