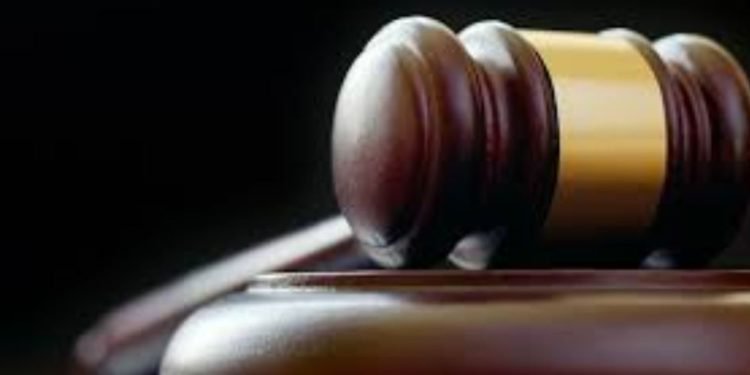 The fake lawyers identified as Mr. Feranmi Adeyemi was arrested for alleged impersonation and obtaining money under false pretense.

The suspect was said to have posted himself on social media (Facebook) as a legal practitioner under the false pretense of rendering legal services through which his clients were defrauded.
Read Also; Atiku’s appeal: Supreme Court accuses CUPP of engaging in campaign calumny

He equally disguised as the coordinator of an NGO tagged “Total Motivation Network” in Nigeria, to dupe some persons.

While addressing newsmen in Ado Ekiti on Monday, the Commissioner of Police, Mr. Amba Asuquo said the suspect confessed to the crime, noting he will be charged to court after investigation.

Asuquo, however, advised people to avoid interaction with strange people on social media platforms, as they may become victim to such cyber fraudster.