The Ogun state caucus of All Progressives Congress (APC) has passed a vote of confidence in the administration of Prince Dapo Abiodun, the State Governor. 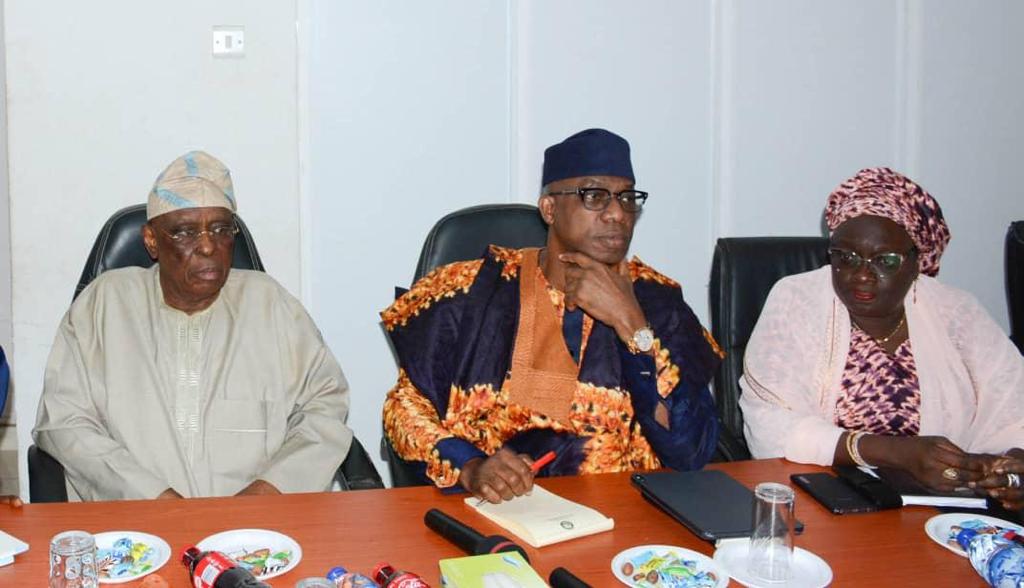 >Addressing reporters at the end of a five-hour meeting, the Chairman of the State APC Caretaker Committee, Chief Yemi Sanusi said that the Party is very proud of the Governor’s performance since inception of office on May 29, 2019. 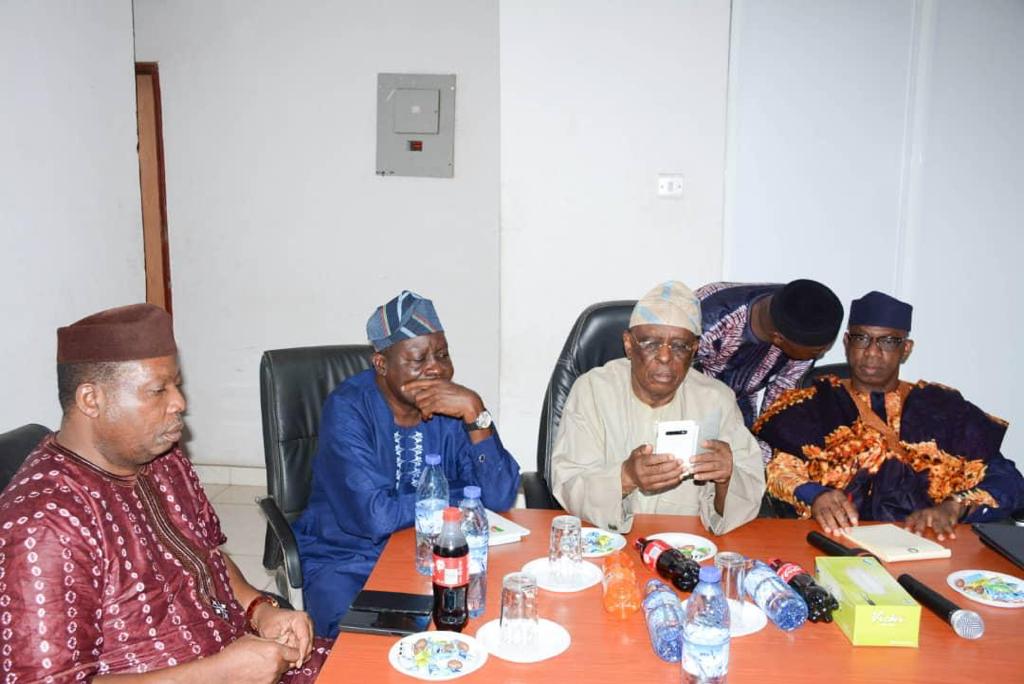 Earlier the Governor while briefing the press on the outcome of the Caucus meeting , the first of its kind since assumption of office, stated that the caucus deliberated on vital issues affecting the Party and the state including the appointment of commissioners as well as composition of the local government caretaker committees for the State’s twenty local government council areas amongst others.

Even though, the Governor did not give an indication of when exactly the names of his Commissioners would be announced, he however assured that the process is almost concluded and that the list would soon be unveiled.