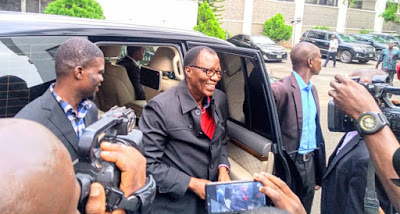 Though, the purpose of the visit was unknown as at time of this report, that the meeting may not be unconnected with the process leading to the emergence of the state commissioners which Abiodun is yet to constitute. 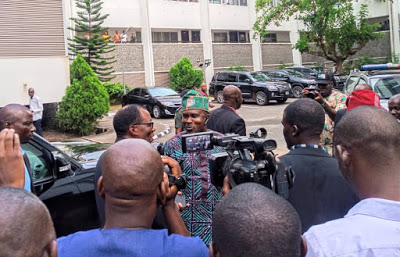 Prior to Daniel’s arrival at the governor’s office, the duo of governorship candidate of African Democratic Congress (ADC) at the 2019 general elections, Gboyega Nasir Isiaka and the State Chairman of the People’s Democratic Party (PDP), Engr. Bayo Dayo had earlier engaged the governor in a closed-door meeting which lasted about three (3) hours.