President Muhammadu Buhari has approved the extension of the closure of Nigeria’s border with neighbouring countries to January 31, next year. 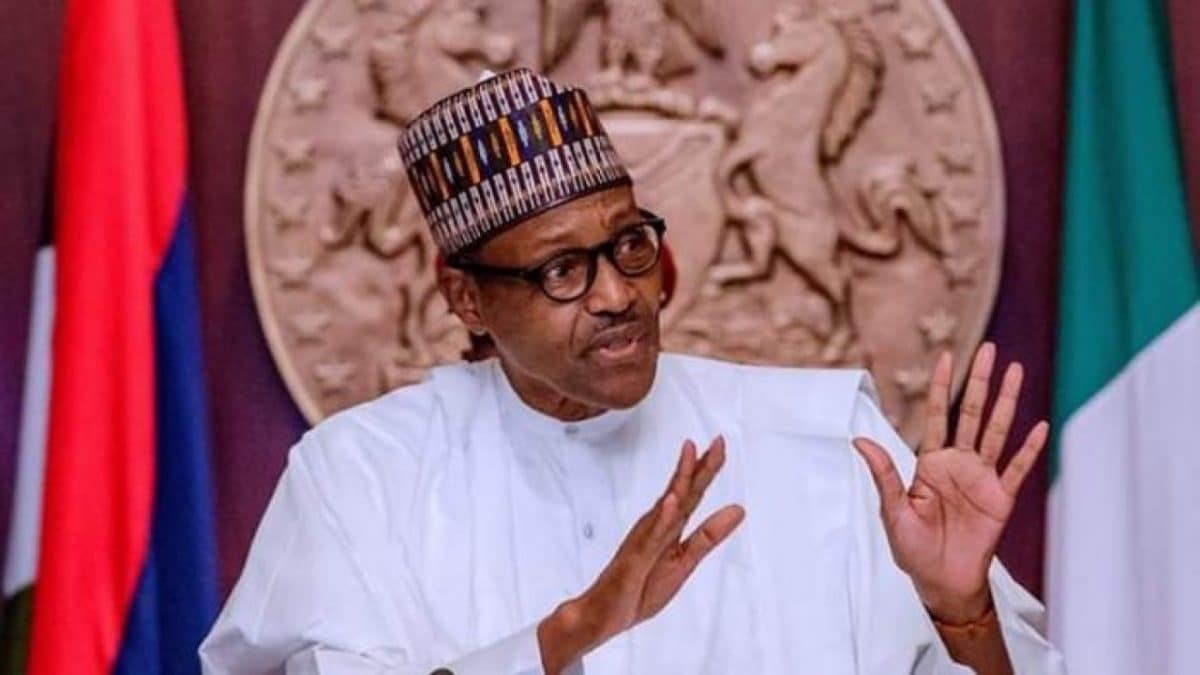 The exercise code-named operation Exercise Swift Response had resulted in joint border operations by a combined team of security agencies.

The Deputy Comptroller of Customs in charge of Enforcement, Investigation and Inspectorate, Victor Dimka, conveyed the Presidential directive in a memo to the Sector Coordinators.

The memo which was obtained by our correspondent on Sunday said that despite the overwhelming success of the operation, particularly the security and economic benefits to the nation, a few strategic objectives are yet to be achieved.

It said the need to achieve the strategic objectives of the exercise informed the extension of this phase by the President.

It assured operatives that are involved in the joint operations that their allowances would be paid.

When contacted, the Public Relations Officer, NCS, Mr Joseph Attah confirmed the development in a telephone interview with our correspondent on Sunday.

The memo reads in part, “I am directed to inform you that it is observed that despite the overwhelming success of the operation, particularly the security and economic benefits to the nation, a few strategic objectives are you to be achieved.

“Against this background, Mr President has approved the extension of the exercise to January 31, 2020.

“Consequently, you are requested to convey the development to all personnel for their awareness and guidance.

“Meanwhile, allowance for personnel sustenance and fuelling of vehicles for the period of extension will be paid as soon as possible.