This has given many political oppositions the leverage to blackmail any appointee they feel not comfortable with, with the aim of getting them suspended or sacked.

Few weeks ago, an unknown man has been sending messages to one of Gov. Dapo Abiodun’s appointees (name withheld) threatening to blackmail him for having an affair with his wife. When contacted, the appointee denied ever having affair with any lady, not to talk of a married woman. He said the lady in question is a staff in his Ministry and there was never any affair outside office assignments.

He further stated that the only time he ever had close relation with her was when he was contacted for financial assistance when she was in the hospital. At the time, he rendered all the assistants he could do; morally and financially. Even her husband, who is now threatening him was aware and appreciative of what he did. Just few weeks after that, he (appointee) started receiving some messages from an unknown number promising to end his political career by sending evidences which is believed to be photoshopped to leaders of his political party, APC. At first, the messages were ignored, until the sender identified himself as the husband to the lady (name withheld).

As this random messages are been sent, the appointee reached out to the lady and her friend, advising her to settle whatever issues she has with her husband and told her to warn her husband to desist from sending him messages and never bring him into their marital issues.

He therefore wish to inform the general public to be aware of an intending blackmail of his person as his lawyers are on the matter. As a responsible married man, he will never have anything to do with another man’s wife and will never do anything whatsoever to tarnish the good image and public acceptability of the administration of His Excellency, Prince Dapo Abiodun, he noted. 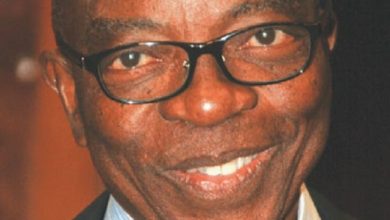 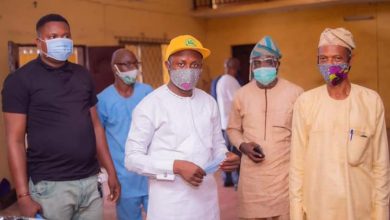 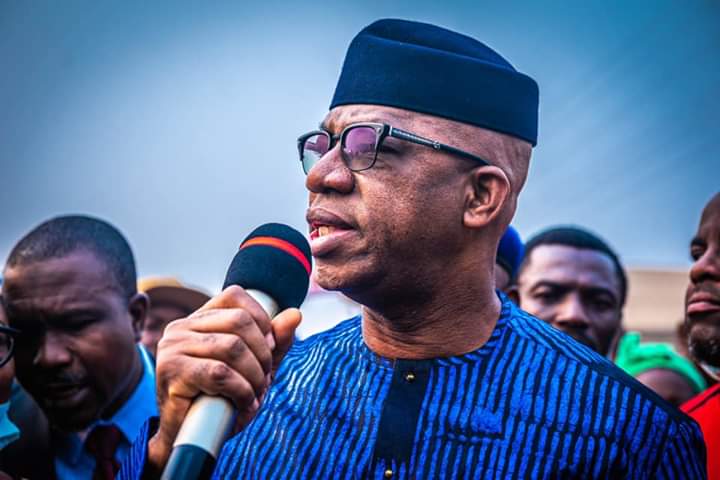 The Magnanimity of Prince Dapo Abiodun, His Administration