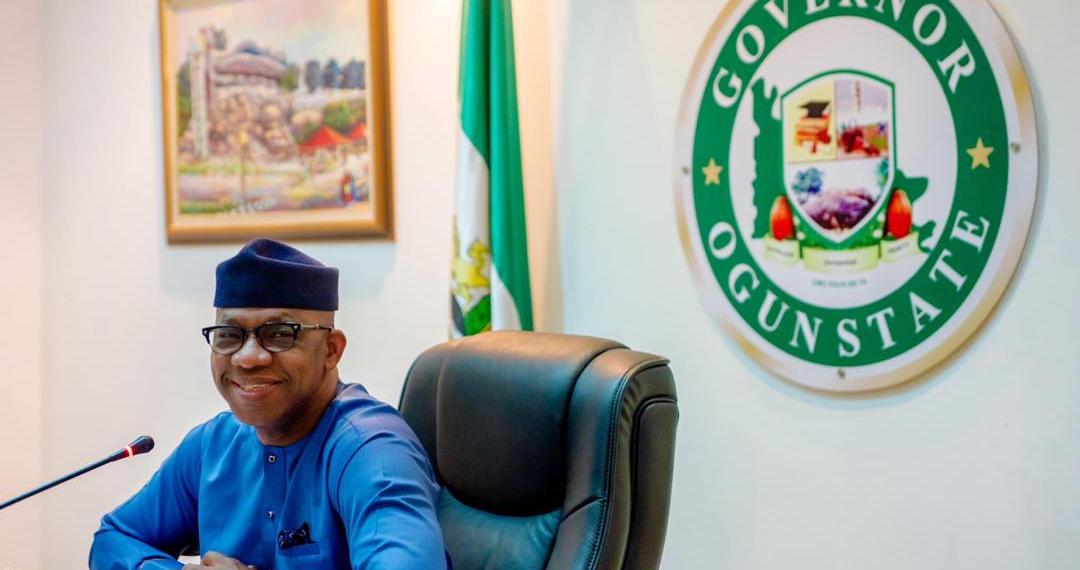 A statement by the Governor’s spokesman, Kunle Somorin, in Abeokuta on Saturday, said It is not surprising that the Akinlade camp of the Allied Peoples’ Movement (APM) has approached the Supreme Court on the same March 19 governorship election that Prince Dapo Abiodun massively won at the polls, validated by the tribunal and upheld by the Appeal court.

According to him “What is rather surprising is that the Akinlade camp has refused to accept the position of God, the people and the judiciary at different independent levels.”

“Much as it is their democratic right to test people’s will, we are however confident that as they have met no victory during the two earlier constitutional procedures, they will equally record none in the highest court of the land”

He said “Our confidence is premised on the fact that all competent courts, while performing their duties in this regard, are guided by the constitution, the electoral act and the rule of law”

“The mandate, which the people voluntarily gave to Prince Dapo Abiodun will be reaffirmed, and the Governor, who is unbothered by these shenanigans, will continue to ensure that dividends of democracy are delivered to the people for the next four years”

“We thank the people of Ogun State for their support, all the other political parties for their solidarity and patriotism and we promised that we shall remain focussed, bear true allegiance to the constitution and stick to the mandate to develop the State and bring individual prosperity to the people”

Also” Our ever-ready team of lawyer will meet the disgruntled remnants of APM at the highest court of the land and God willing, the people’s verdict shall be conclusively established”