Governor of Ogun State, Prince. Dapo Abiodun has re-stated his administration’s commitment towards ensuring that Ogun is crime-free. 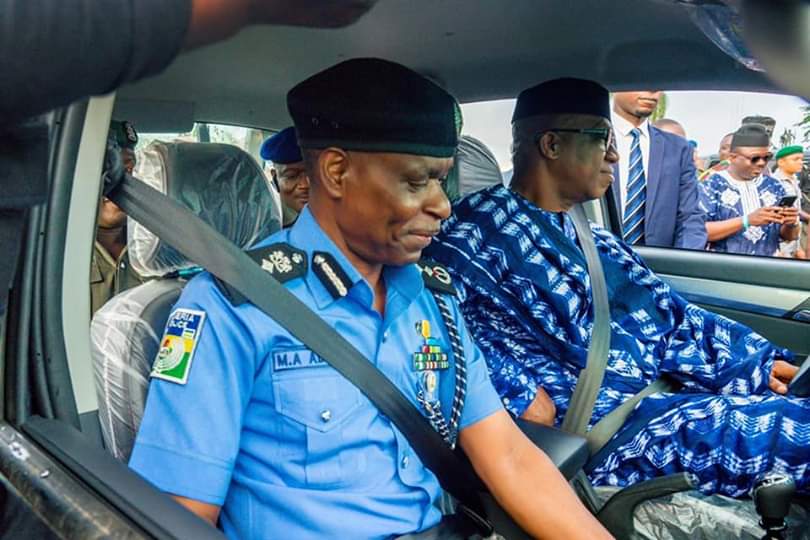 He made this known at the commissioning of 100 patrol vehicles and 200 patrol motorcycles for the use of security operatives in the state.

The governor affirmed that no part of the  State would be a safe haven for criminals and criminality in whatever form, adding that with the reconstituted security trust fund which had being moribund,his administration amended the law setting it up, with a view that the reconstituted security trust fund won’t have governance issues, as it had in the past. 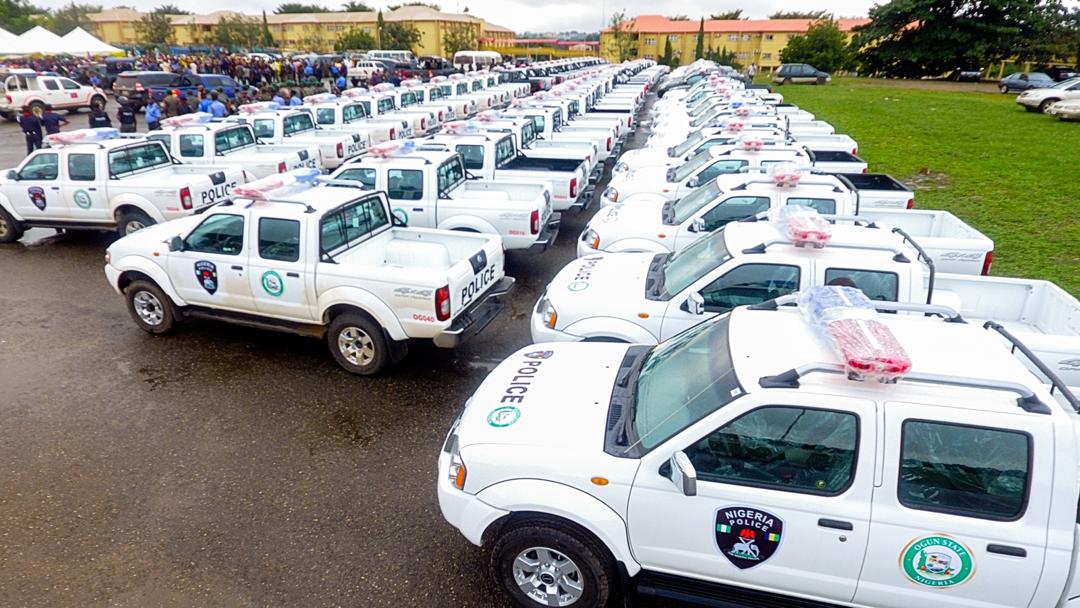 ” We reconstituted our security trust fund which had being being moribund, we amended the law setting it up so that we can have in the fund people who can make it successful and also ensure that it has the right governance, so that it can be autonomous and independent,” he said. 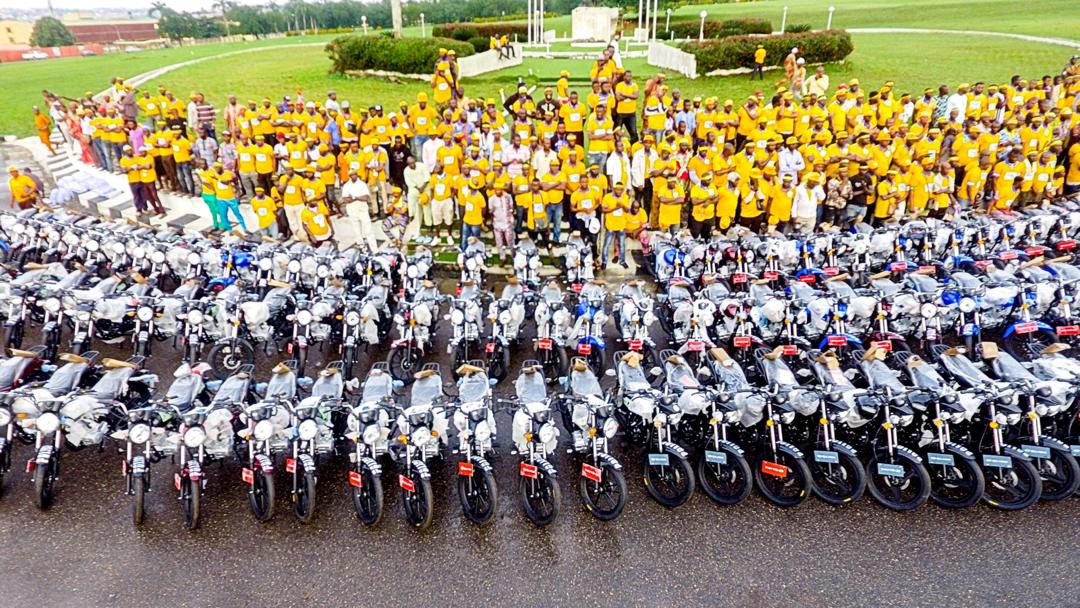 In his response, the Inspector General of Police, Mohammed Adamu noted that he came to sensitize and encourage men of the force in the state to continue to add more value to issues of security, saying that the federal government was doing a lot in terms of equipping the Nigerian Police.

He said that the federal government having noticed that the force was lacking behind in terms of weapons and other equipments, had embarked on the purchase of equipments, which he said would help the men discharge their duties properly.

Adamu also added that the Nigeria Police would be introducing a community Policing across the country, adding that, when the time for recruitment comes, he would come and ask the state government for assistance in the area of recruiting best hands.

He also disclosed that the Nigeria Police would be leaving behind a special task force to be headed by Fimihan Adeoye, a former commissioner of police in Osun state to help the state in bringing an end to criminal activities.

#BBNaija: Seyi Awolowo wins the power to save, replace housemate