Far from the scathing criticisms and litigations of the immediate past, the Chairman of Labour Party in Ogun State, Comrade Abayomi Arabambi, Tuesday, led a team of 79 other political party chairmen in the State to pass a vote of confidence on Governor Dapo Abiodun. 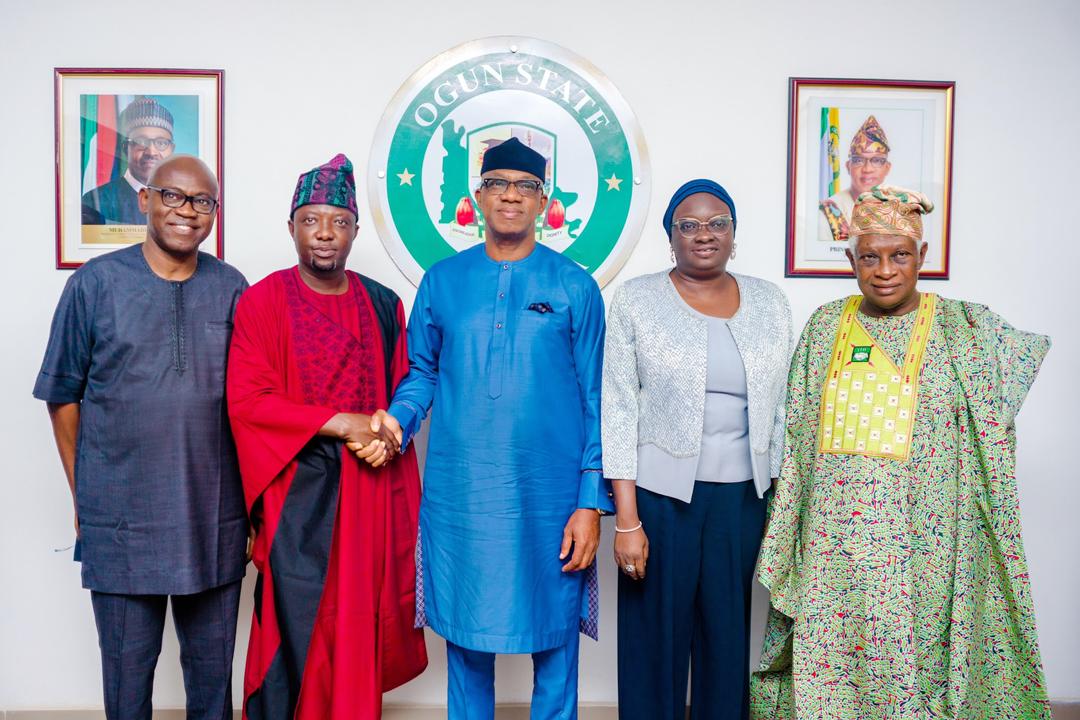 Arabambi said all the political parties that contested the March 9 governorship election in the State, except “the only one that is in the Court of Appeal” have examined the activities of Prince Dapo Abiodun and found out that he had “extensively identified policies and programmes that brought us failure as a State and set up various interventions using the instrumentalities of the law to pursue the aspirations of the people of Ogun State. 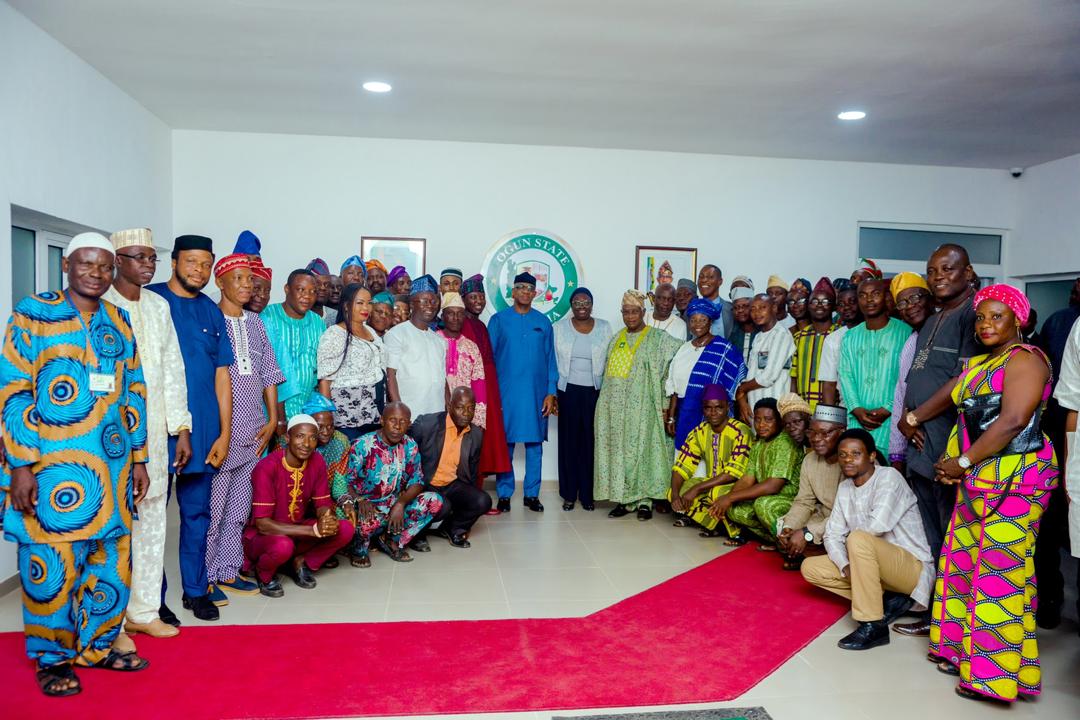 “These various remarkable interventions have highly impacted on the performance of your government in key sectors like education, health, housing, security, agriculture, financial discipline and other core government businesses”, he noted.

Only a couple of months ago, Arabambi described some of the committees set up by the Ogun state Governor, Prince Dapo Abiodun as “irresponsible, irrelevant, unnecessary and wasteful”

The Labour Party chairman who doubles as the chairman of the Inter-Party Advisory Council (IPAC), consisting of 81 political parties in the State spoke during a courtesy call to Governor Abiodun in his office at Oke-Mosan, Abeokuta. The meeting was at the instance of IPAC.

Arabambi on behalf of his colleagues expressed confidence on the ability of the Governor to steer the ship of the State. “You have consistently and strongly justified your rating as a big name in the business of managing men and resources. In a short space of time, you have remained committed to all matters of development in the State,” he emphasized.

“It is now clear that the destiny of our great State is in the hands of a capable, prudent and competent manager of resources. Your government shall not just make a difference, but shall be different”, he said.

Comrade Arabambi called for the establishment of a joint Government/IPAC platform for an inclusive partnership that would include major stakeholders in the State, adding the Council was ready to work with government to take the State to the next level.

Also speaking, a foremost politician and former Political Adviser to President Olusegun Obasanjo, Dr. Gbolade Osinowo noted that the Governor has written his name in gold by deliberately promoting an inclusive governance that embrace all political divide.

Said Osinowo who is the chairman of the African Democratic Congress (ADC) in the State: “You are making a difference by deliberately promoting inclusive governance. You are not a lone ranger who claims to know it all. Your actions shows that you want to tap from the experiences of the people irrespective of their political leaning to run your government and we at IPAC are able, ready and willing to to contribute our quota to move Ogun State forward”, he promised.

Responding, Governor Abiodun noted that it was imperative for all hands to be on deck if the State was to make any meaningful progress, as no one is a repository of knowledge.

The governor enthused that the democracy thrives better when it “participatory, inclusive and anchored on the principles of rule of law”. He thanked the leaders of the 80 political parties in the state for being truthful in their assessment and for sharing his vision “no matter what happened before or immediately after the elections.”

He added that their desire to join hands with him “is in the best interest of the State.”

Abiodun who reeled out the programmes, policies and what his administration had been able to achieve in the last five months, said 236 Primary Schools and Primary Health Centres are currently undergoing rehabilitation in all wards and he is also renovating and equipping of General Hospitals across the State.

“We are also taking the issue of security very seriously. So far, we have relaunched our Security Trust Fund and provided security agencies with 100 patrol vehicles and 200 motorcycles. This is to ensure that our State is peaceful for people to live and do business”, he noted.

He said his administration was passionate about the economic growth of the State, also said steps such as keying into the Anchor’s Borrowers Programme of the Central Bank of Nigeria, establishment of the Public Private Partnership and Ease of Doing Business offices, opening of Job Portal, among other were parts of the interventions to open up the State and create employment opportunities.

Governor Abiodun who acknowledged the deplorable state of roads across the State, said a Public Works Agency to carry out rehabilitation of township roads had been established, while efforts are on to work on the rural roads.

He said his administration would not shy away from working with people who has something meaningful to offer the State said, “I see a lot of value in this meeting and I want to enjoin us to find a way to hold our hands in building this State together”.

“We are ready for anyone who is genuine and has the right intentions and commingled to us with all sense of honesty and responsibility. We are ready and determine to ensure that we are inclusive.

“I want to suggest that we set up an Intra- IPAC Administrative team to harmonize all the suggestions that have been made between us and IPAC. This team will allow us to interface between IPAC executives and government so that this building our future together can be actualized”, he concluded.