A leading House of Representatives aspirant on the platform of the All Progressives Congress, APC in Ogun State, Engr Kunle Otun, popular as Kope, Sunday, stepped out on a visitation tour to meet parties stakeholders in the three local governments making up the Ijebu Central Federal constituency. 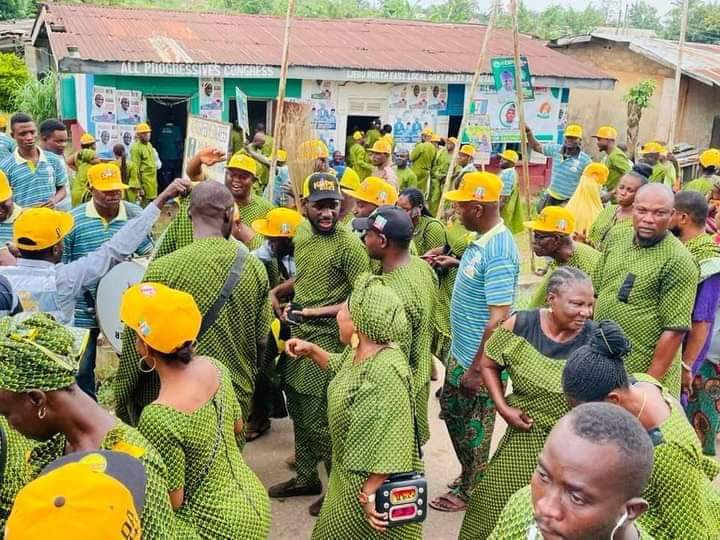 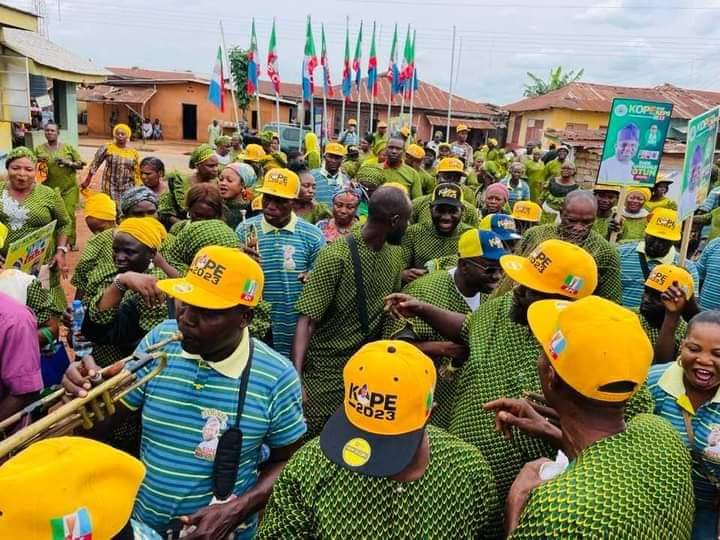 He met with the party leaders alongside a mammoth of supporters, in a carnival-like event held in Ijebu-Ode, Ijebu North East and Odogbolu Local Governments.

Speaking on the occasion, Otun stated that he has remained committed to bridging the gap between the party and his constituency, as well as empowering party members.

He noted that his motivation to represent the Ijebu Central constituency was to be able to create more avenues for the empowerment of the people and develop his constituency.

The visitation team of Otun moved from his country home in Ijebu-Ode to Odogbolu then to Ijebu north-east and lastly to the secretariat of the Ijebu-Ode Local Government of APC.

Otun went on the tour with over 300 members of his campaign team, which included a former House of Representatives member, who represented the Ijebu central federal constituency, Kehinde Odeneye.

Explaining his reasons for supporting Otun, Odeneye said, “In 2011 when Otun stepped down for me, Ijebu-Ode, gave me a bloc vote which brought about my emergence, this is one of the reasons I’m supporting Engr. Kunle Otun this time around.”

Vanguard recalls that Otun had stepped down and rallied support for Odeneye, based on the party’s decision, in 2011 and 2015 respectively.