Ex-housemate, Gedoni Ekpata has reassured fans that his relationship with his love interest, Khafi Kareem is beyond the show BBnaija. 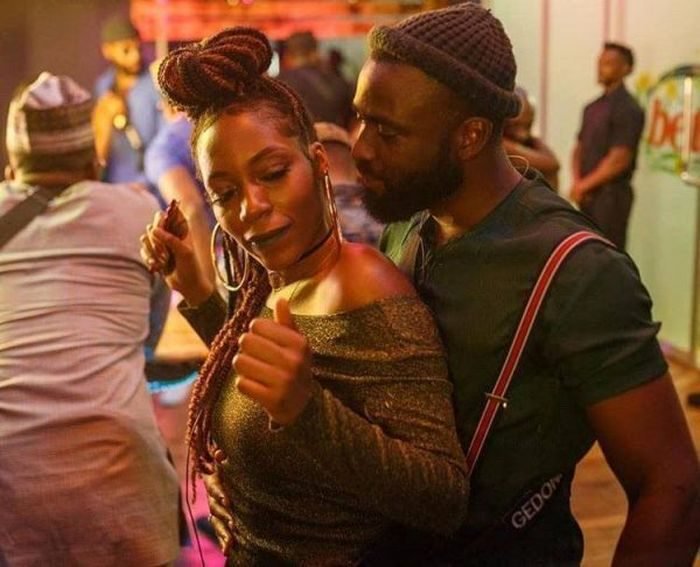 Gedoni said that he would be open to date his co-star, Khafi after the ongoing Big Brother Naija season four ends.

News Agency of Nigeria reports that Gedoni, who was part of the romantic pair, Khadoni, while in the show revealed his intentions in an interview with host, Ebuka Obi-Uchendu, host of the programme Big Brother Naija.

He said, “I see a future with Khafi outside the house. I don’t know how she feels but this is my thought. She is a keeper.”

When asked to address the sex rumours, Gedoni told Ebuka that he would prefer Khafi answers the question when the show is over.

He added, “I think I will allow Khafi to answer whether we had sex or not. There were intense moments but sex, no.”

He detailed the moment he felt sparks for the bubbly Khafi and stated that his feelings for her were real.

“I looked at this character and she just radiated love, kindness, everything I would want to associate myself with.

When asked if he loved Khafi as much as she loved him, Gedoni said, “You give out as much as you receive.

“If Khafi was very expressive, there were certain things people were not seeing that she was enjoying.

“For me, I had my own way and I was not very vocal or shouting about it but Khafi is not one to keep quiet.

Ebuka also confronted Gedoni on his flirting and an impending love triangle in Biggie’s House with Venita Akpofure.

He maintained his earlier response that he had no feelings for her.

He said, “I didn’t think for a second I was going to date, Venita. I was never in love with Venita.

On Venita’s obvious flirting, Gedoni said he might have gotten it wrong but he wanted to play the game.

He said, “Khafi didn’t like it but she didn’t tell me until we had the talk and I told her I heard Venita had done the same thing to another couple.

“That was when she understood the game and said go ahead.”

NAN reports that Gedoni was evicted during the last Sunday eviction show, alongside Jackye.

His eviction left Khafi shaken and in tears.

No plot to make my son next Awujale — Subomi Balogun